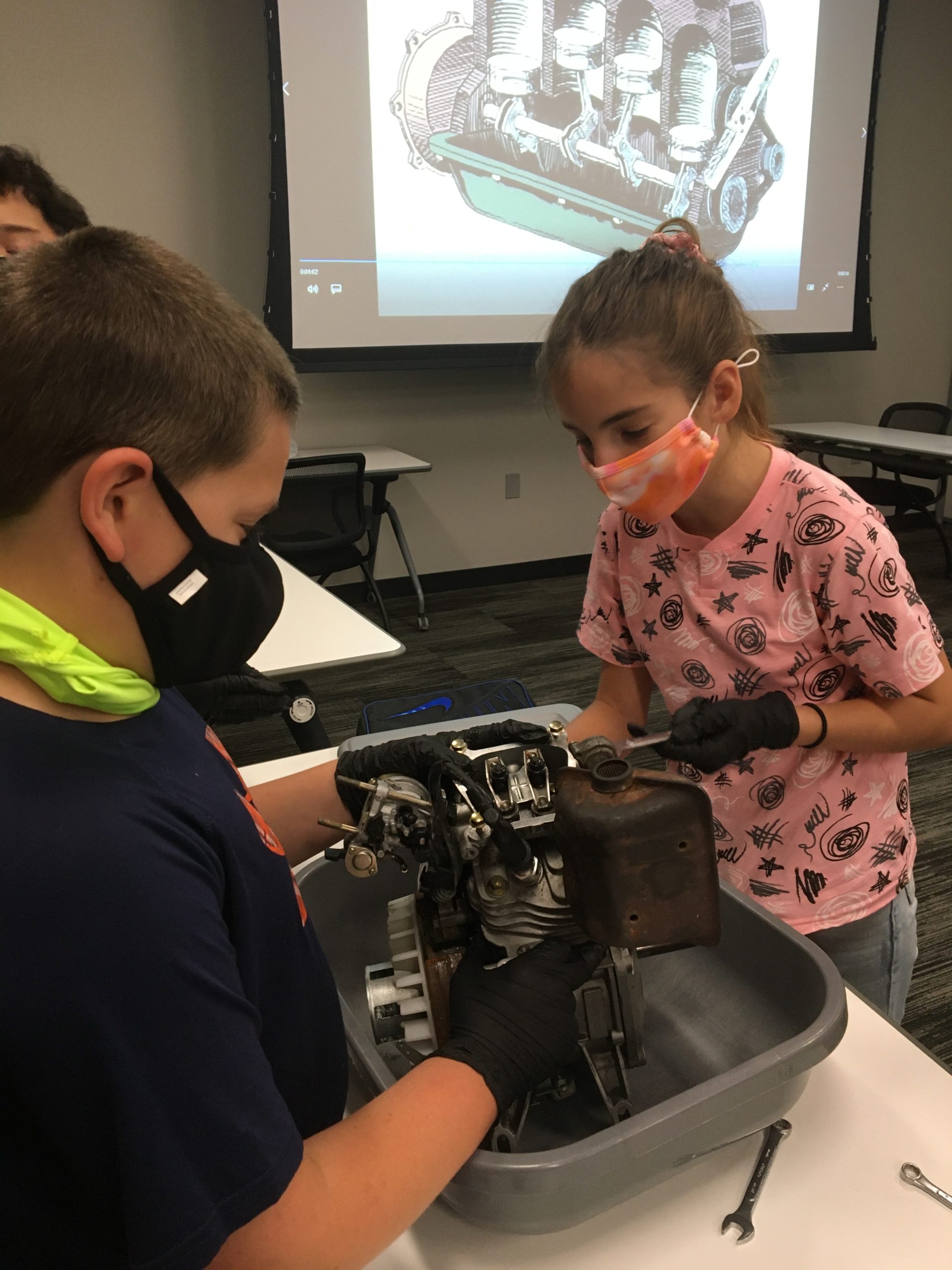 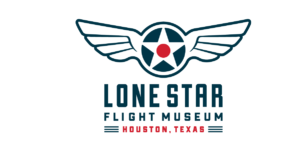 • $225 per camp for non-members – Up to $50 discounts for museum members! (Log into acct before registering)

The Lone Star Flight Museum began as a private aircraft collection in June 1985. The acquisition of more aircraft quickly led to a search for a new home. In 1990, construction of a 50,000 square foot facility began in Galveston Island at Scholes Field. Continued rapid growth required construction of an additional 30,000 square foot hangar in 1991. Along with the aircraft collection, the LSFM began to acquire and display aviation memorabilia and artifacts, develop educational programs, and recruit volunteers through our Membership Program implemented in July 1991. The LSFM receives over 35,000 of volunteer service hours each year. Many programs and participation opportunities are available for members to promote and support the LSFM mission.

The 74th Texas Legislature through a concurrent resolution signed by then Gov. George W. Bush, established the LSFM as the Texas Aviation Hall of Fame. The LSFM quickly organized a capital campaign and the Texas Aviation Hall of Fame Education Center was completed in November of 1999. Housed in the new the displays presenting each inductee’s and contributions to aviation. Other rotating and permanent educational exhibits designed to increase knowledge, interest and the impact of aviation today’s world are found throughout the Education Center.

The Fondren Center for Aviation Studies and Jesse H. Jones Research Center Library opened in 1998. The center contains the LSFM’s extensive collection of books, manuscripts, oral histories and original papers of aviators and aviation history. The Library is open to researchers worldwide.

The LSFM continues to bolster its national and international reputation as one of the top flying museums in the United States. Today the Museum displays over 40 significant aircraft and over 1500 artifacts that demonstrate the quantum leap in technology – from gliders to space – over the past century.

The Museum’s flying collection of award winning aircraft annually logs more than 40,000 cross-country air miles to participate in flying displays and air shows. The Museum’s P-47 Thunderbolt participates in the United States Air Force “Heritage Flight” program. Comprised of Air Force demonstration pilots and select vintage aircraft, the “Heritage Flight” unites the classic war birds of yesterday with current inventory jet fighters at aviation events across the country. This unique production takes the living history lesson to the public in the air and is seen by over 1.5 million people each year. 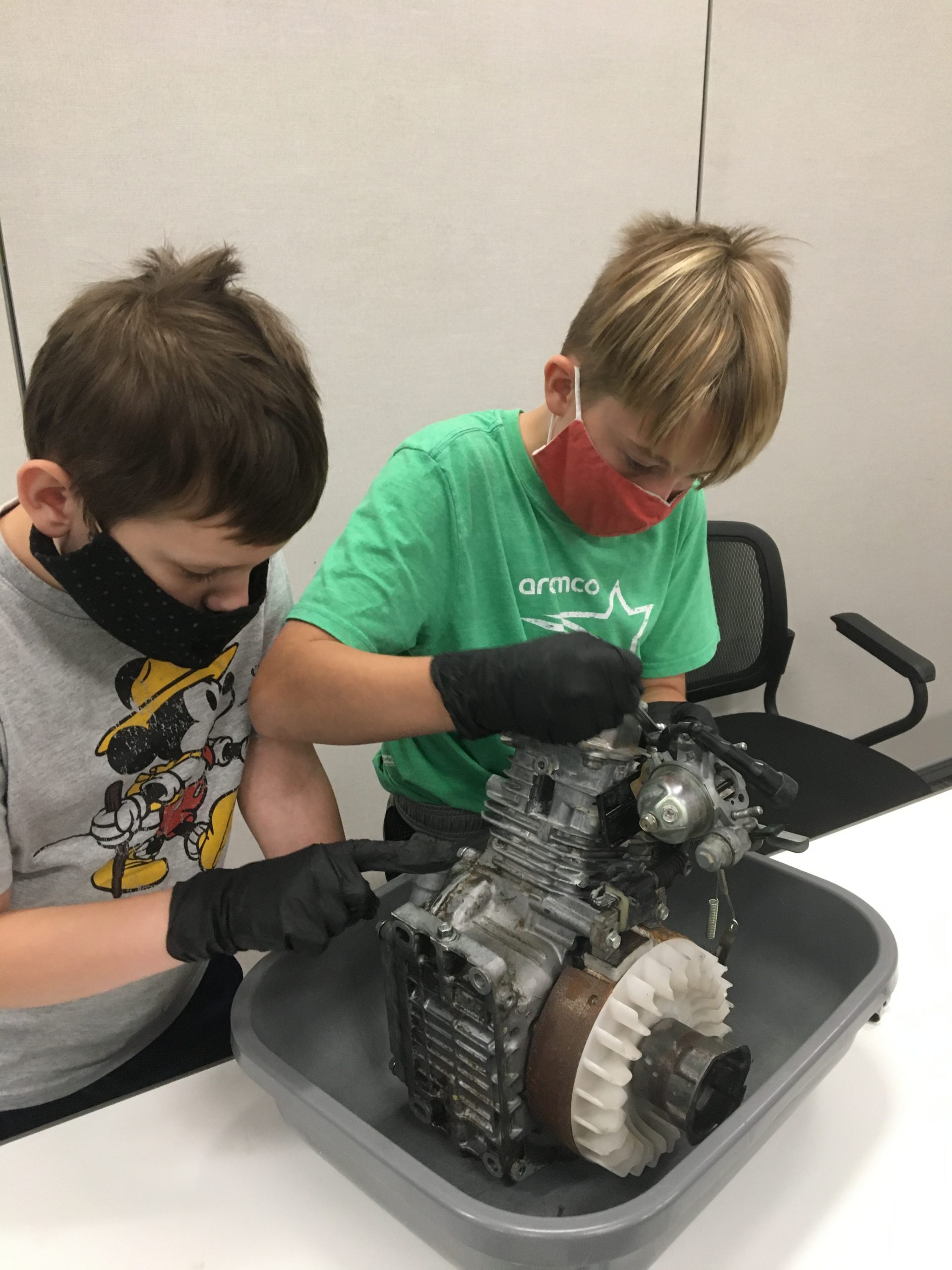 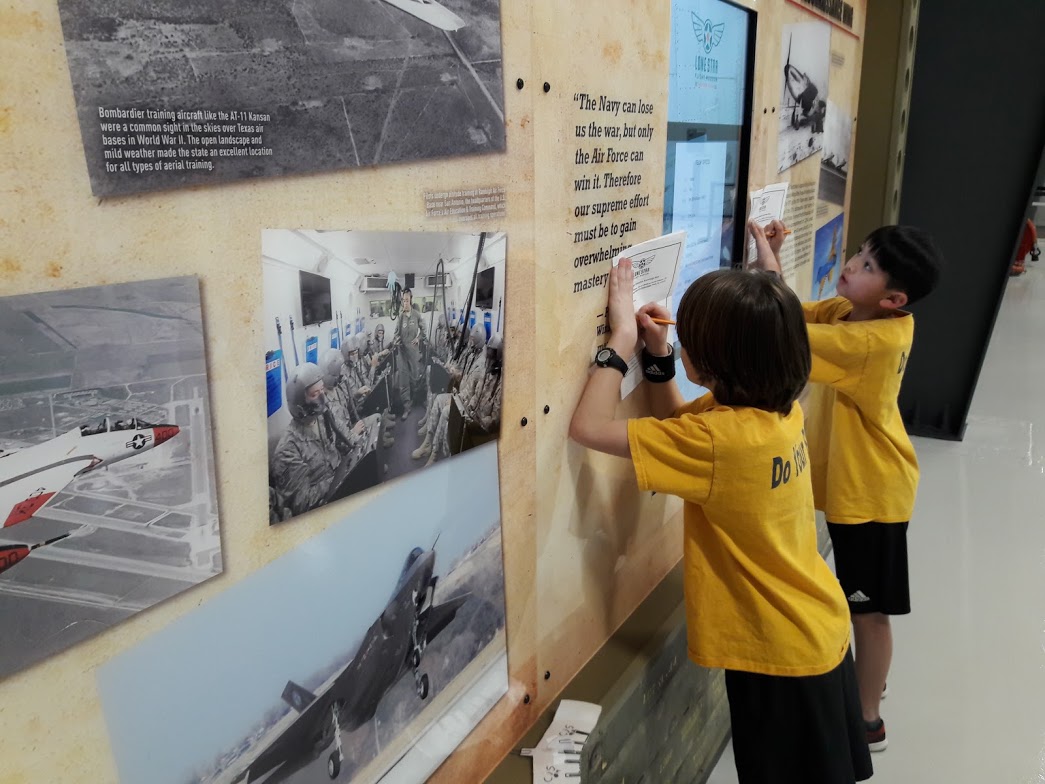 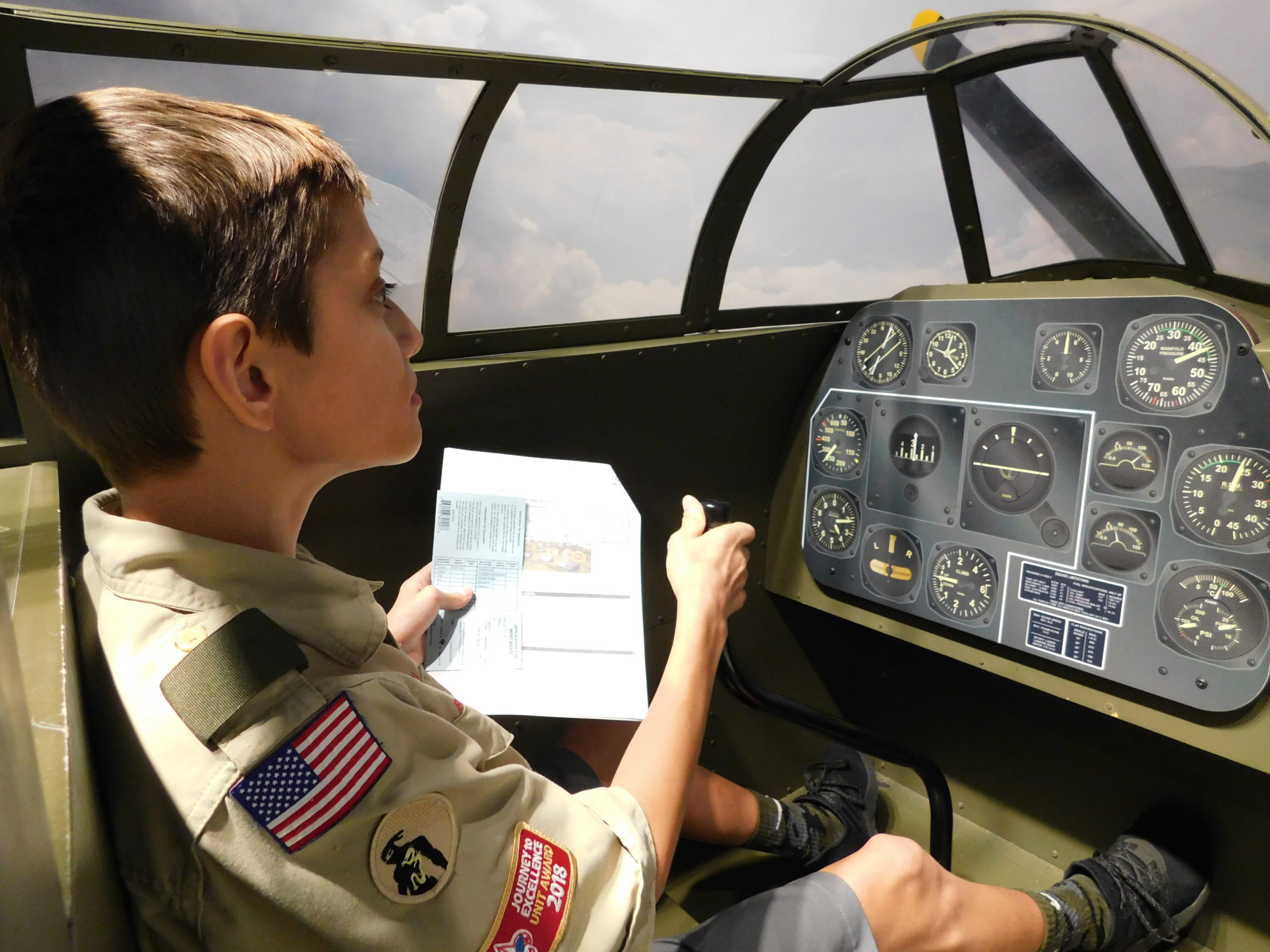 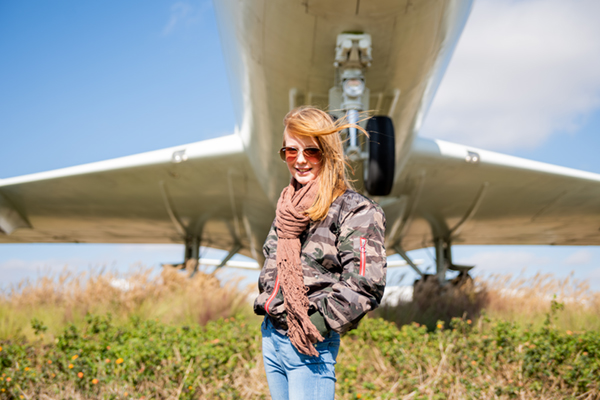 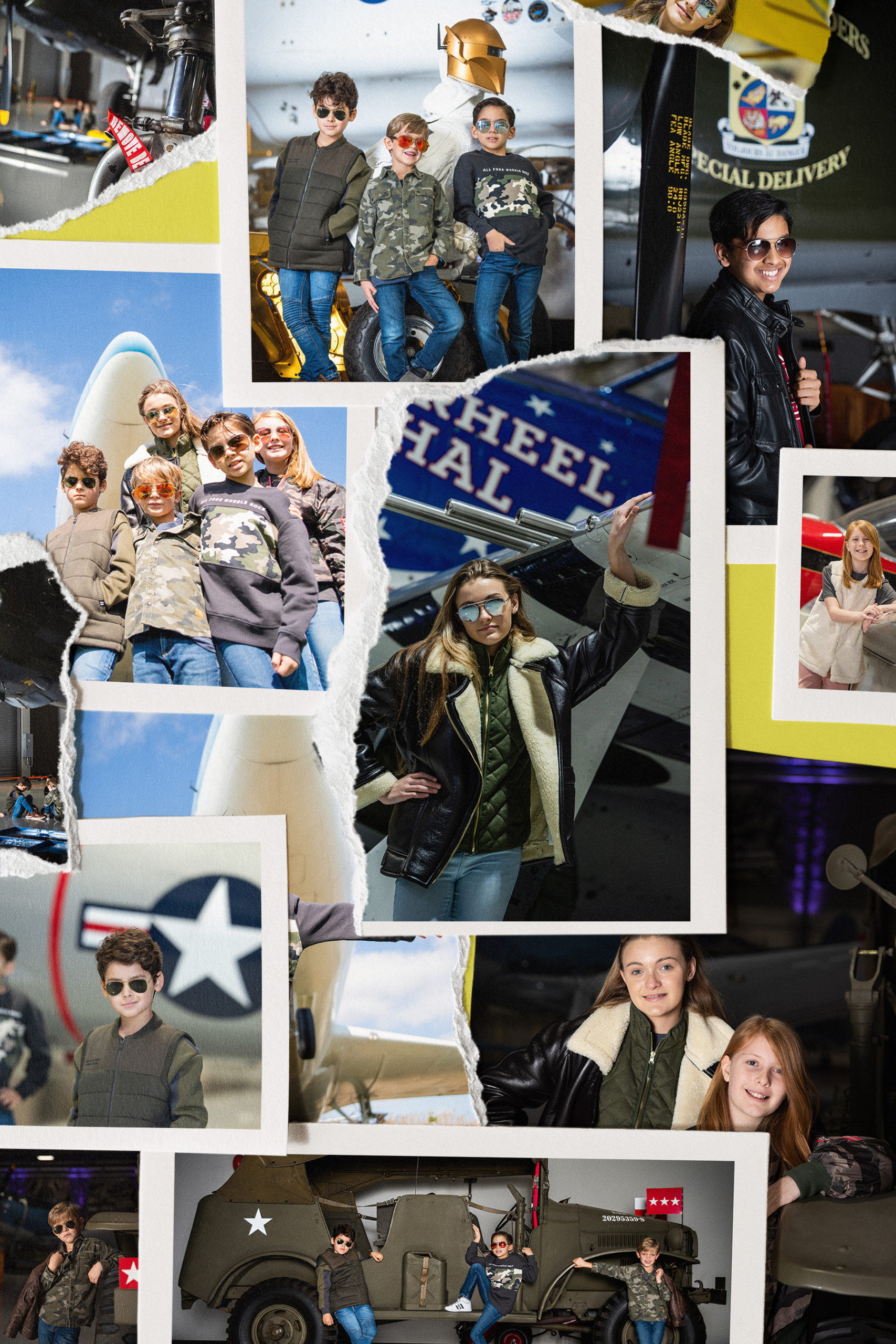 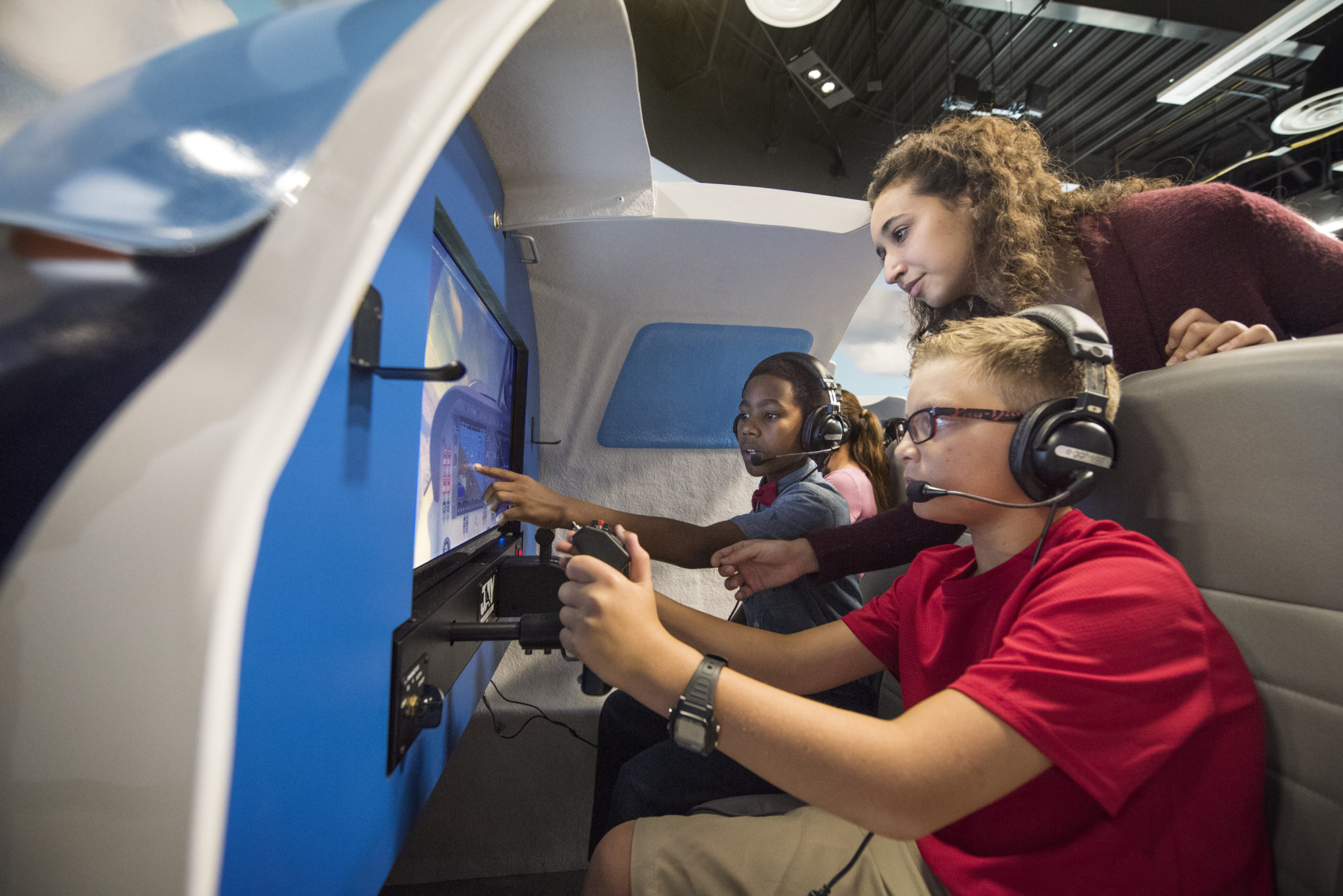 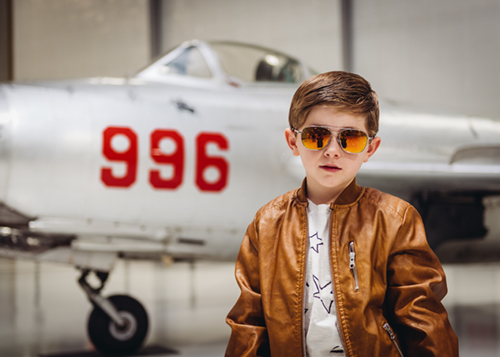 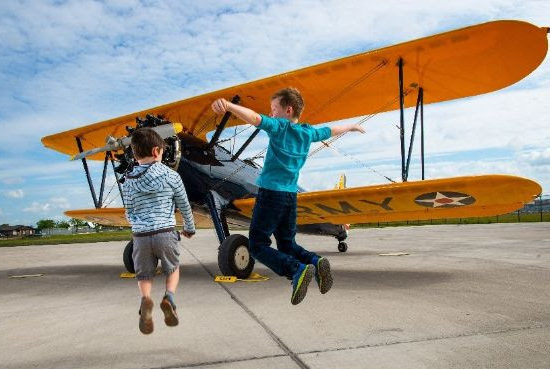 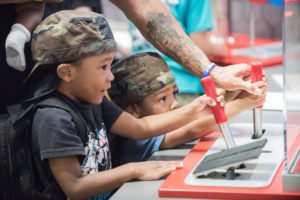