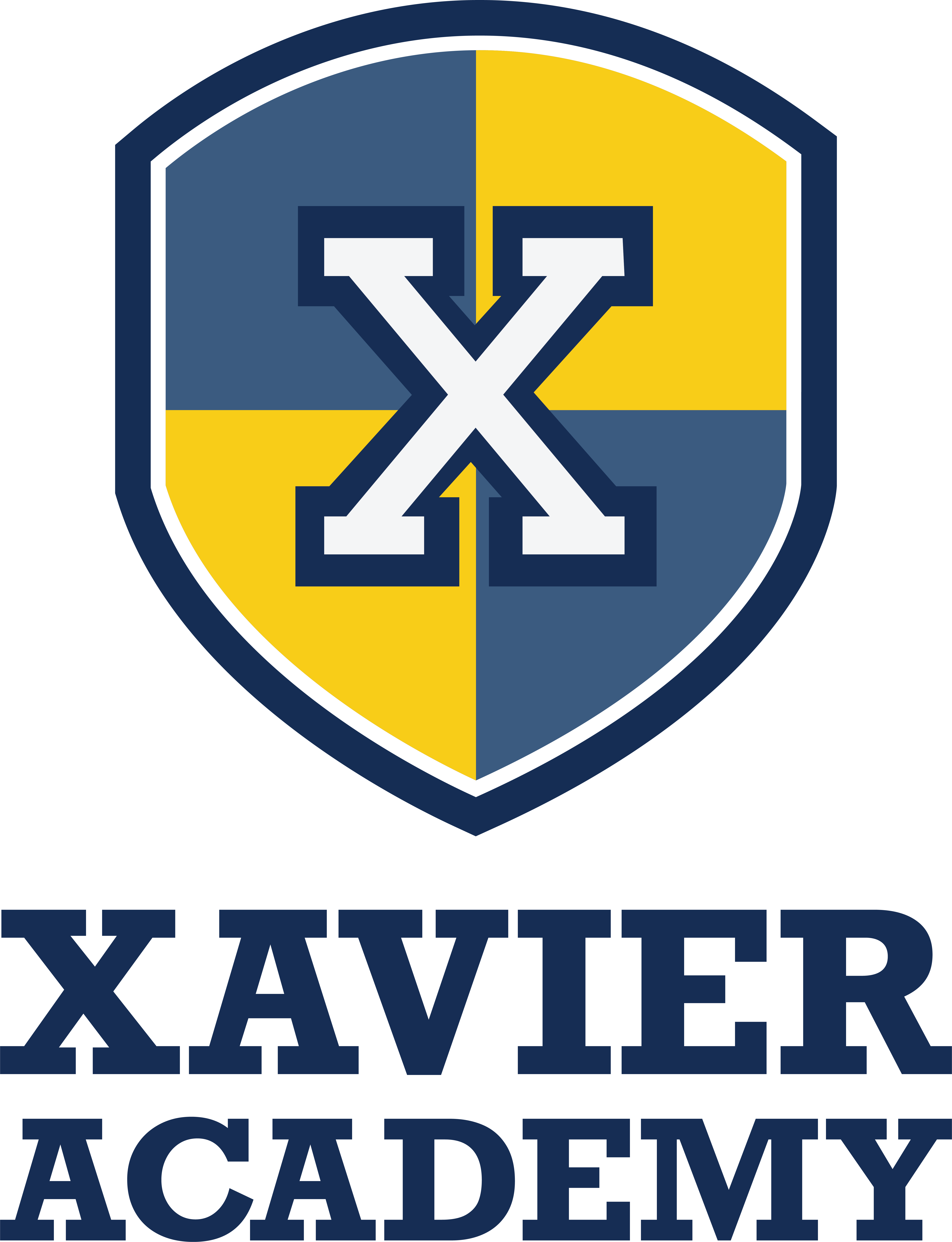 Xavier Academy is an independent private school offering a transformative educational experience for students in the Houston area. Founded on the belief that children who are seen and heard grow into capable, compassionate adults, Xavier Academy tends to the entirety of each child, from their academic curiosities to their creative pursuits to their mental and emotional wellbeing. We cultivate each of our students to realize their greatest potential through highly individualized learning practices that foster their passions. Our team of visionary educators deeply respect and honor each child’s unique value, providing a nurturing and stimulating environment that encourages every child to embrace their truest selves.

At Xavier Academy, our educational approach balances the academic as well as the student’s social-emotional needs. Xavier cultivates each student to realize their greatest potential through highly individualized learning practices that foster their passion and lead to a successful, well-rounded student.

Xavier Academy has come a long way since first opening its doors in 2007. Learn about our founding and history.

Founder Richard de la Cuadra is the first to vouch for the transformative power of education. He experienced his own metamorphosis as early as the fifth grade, newly arrived from Ecuador to an inhospitable neighborhood in New York City’s Lower East Side. Motivated by his Jesuit educators at the Nativity Mission Center School and later at Xavier High School, who encouraged him and his peers to cultivate their whole selves as learners and as human beings, Richard paved his way out of poverty and into a life of purpose.

Deeply inspired by his teachers’ commitment to building genuine relationships with each student, Richard developed his own passion for changing the way young learners experience academics. Upon graduating from College of the Holy Cross in Massachusetts, he entered the field of education and moved to Texas. While serving as a teacher and administrative leader in a variety of schools ranging from large public high schools to small private schools to religious schools, Richard witnessed students grow frustrated and hopeless in traditional and rigid academic settings.

Devoted to creating a new education model where learning is student-centered, flexible, stimulating, and personalized, Richard opened the doors to Xavier Academy in West University (Houston), Texas in 2007. The school has since expanded to two additional campuses in the Houston area (Memorial and the Woodlands) and its sister institution, Xavier Academy International, in Mexico City, Mexico.

Members of the Xavier team are trained in collaborative leadership and positive psychology, enabling faculty to connect with students on a more meaningful and personalized level. Through international trips, unique electives, rigorous but supportive courses, and an overall focus on well-being, Xavier students receive a comprehensive education that nurtures them on an academic and personal level. Xavier Academy now serves hundreds of extraordinary students at its Galleria-area campus. 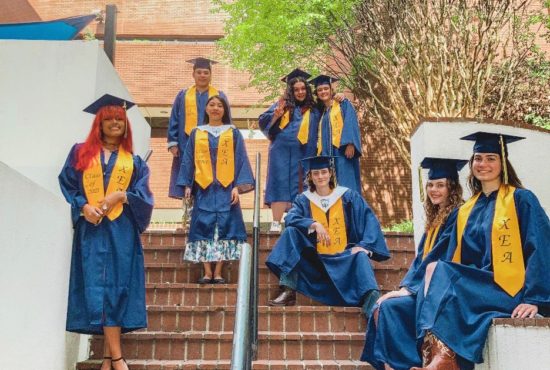