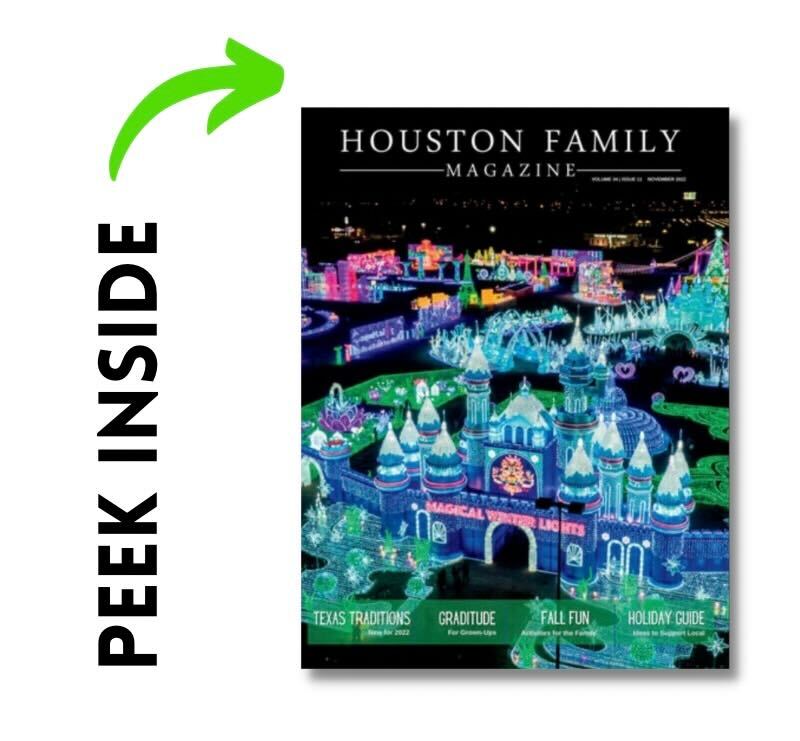 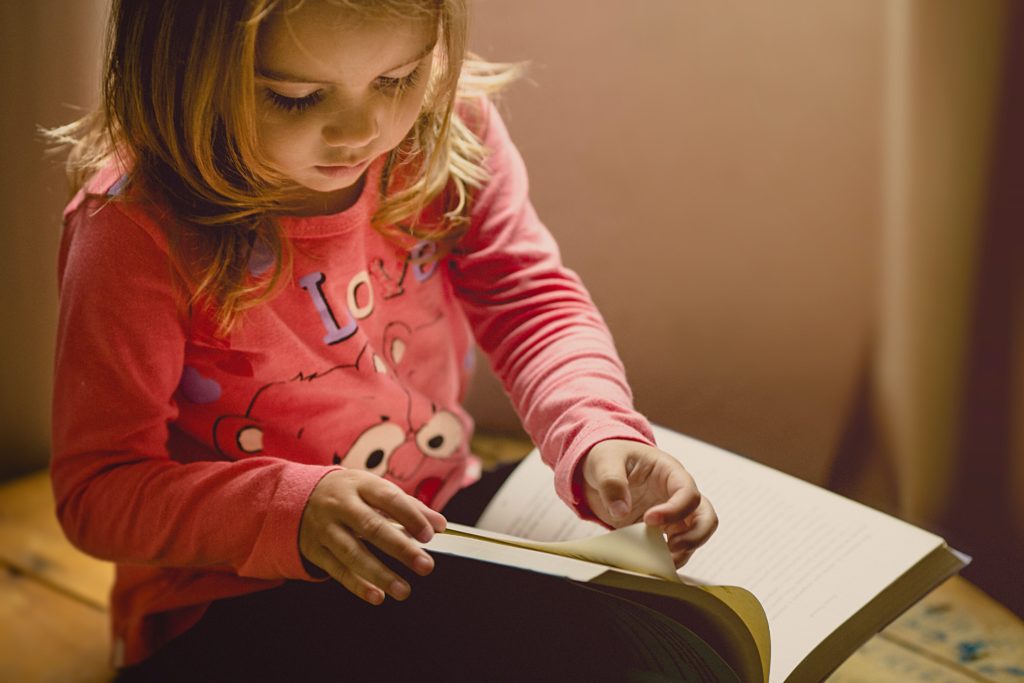 The ghosts went floating, one by one, so why don’t you come join the fun? Trick-or-treat with ghosts, skeletons, witches, zombies, and all sorts of cute and creepy creatures in this fun-filled Halloween counting adventure.

There’s a big round moon in a dark, dark sky. The chickens are nervous. Witches, wizards, robots, and an alarmingly enormous mouse (eek!) are prowling around town tonight, and it’s up to the chickens to get to the bottom of it — that is, if they can uncover their eyes long enough!

Pig is the world’s greediest pug, and on Halloween he is completely out of control, thinking up nasty tricks to play on people who do not give him the treats he thinks he deserves and never sharing with Trevor the sausage dog–until too much chocolate makes him really sick and he finally learns the error of his ways (again).

Children and grown-ups alike will enjoy singing along to the tune of ‘Here We Go ‘Round the Mulberry Bush’ as the characters put on costumes, trick-or-treat, share candy with family, and much more.

If Animals Trick Or Treated

If animals trick-or-treated . . .what would they do on Halloween night?

Owlet and friends would knock-knock-knock at nests, outside dens, and under a rock, promising a trick if they didn’t get treats.

Two high schoolers team up to investigate a classmate’s death and discover that their small California town is positively aboil with secrets. Seething at the oddly lackadaisical response of local police to the disappearance of her former BFF on Halloween, 17-year-old Agatha Christie fan Alice Ogilvie enlists Iris Adams, her peer tutor, to launch an inquiry that not only bears immediate fruit in the form of a battered corpse at the base of nearby seaside cliffs, but leads to a veritable flood of obvious but conflicting clues and revelations that point to, and away from, foul play.

In this shaped board book, Spooky Witch is thinking of something, and children are asked to guess what it is based on the clues that are provided in the text and illustrations. Each time, readers are presented with several choices–some of which are silly, and only one of which is correct. The next page mentions the correct item and continues the game.

Jasper Rabbit has a problem: he is NOT doing well in school. His spelling tests? Disasters. His math quizzes? Frightening to behold. But one day, he finds a crayon lying in the gutter. Purple. Pointy. Perfect. Somehow…it looked happy to see him. And it wants to help.At first, Jasper is excited. Everything is going great. His spelling is fantastic. His math is stupendous. And best of all, he doesn’t have to do ANY work! But then the crayon starts acting weird. It’s everywhere, and it wants to do everything. And Jasper must find a way to get rid of it before it takes over his life. The only problem? The creepy crayon will not leave.

Tales To Keep You Up At Night

Ignoring a handwritten warning from her grandmother, Amelia reads an old book she finds in the attic, and as elements from the stories begin to come to life around her, she realizes that she may be in a spooky story of her own.

Skeletina and The In Between World

Welcome to the in-between world, where the living go when they are fast asleep and where ghosts stay when they have unfinished business. Skeletina and her friends help visitors confront their fears and worries or see a loved one they miss.

In this special Halloween edition, which includes a recipe and a craft project to make at home, Amelia Bedelia and her friends enjoy some scary (and sweet) fun!

This item is Returnable. 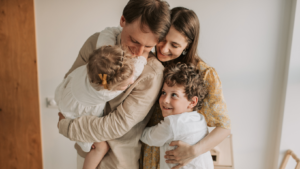 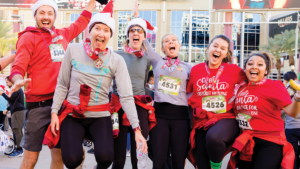