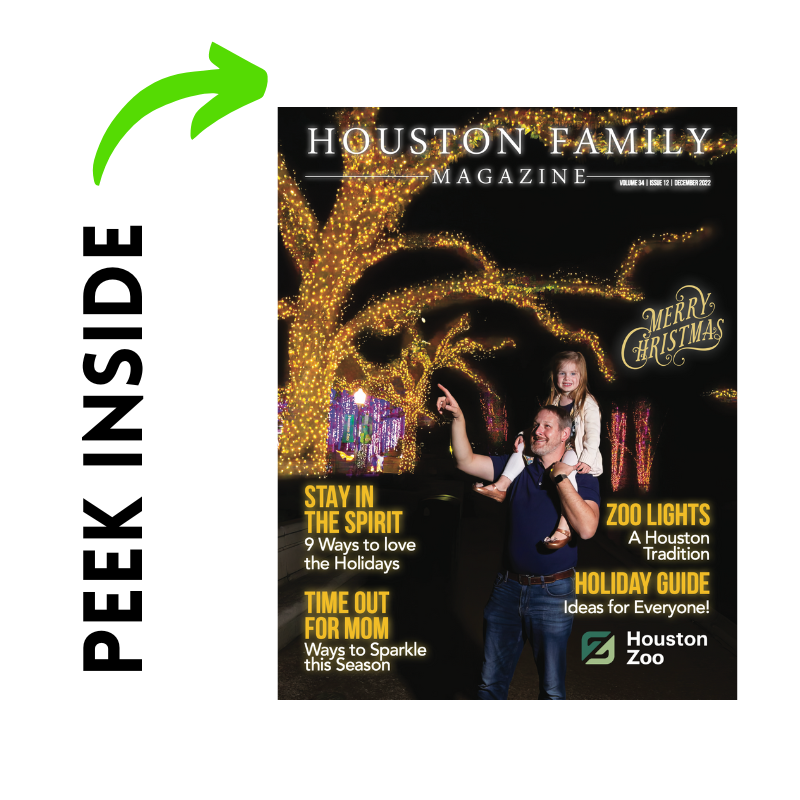 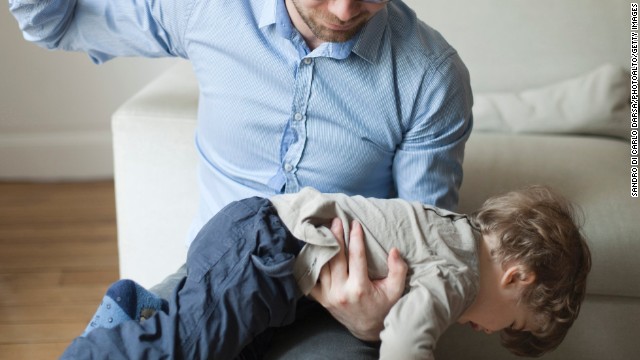 NFL player Adrian Peterson was arrested in Houston this past week for child abuse and charged with reckless or negligent injury to a child. Peterson said he regretted the incident and never intended to harm his 4 year old son by disciplining him the way he used to be spanked as a child. Petersons’ decision to spank his son with a tree switch/branch resulted in cuts and bruises to his son’s back, buttocks, legs and scrotum.

Many people, including ex NBA player Charles Barkley have come to Peterson’s defense, saying that type of disciple is common in the south especially among “black parents.” 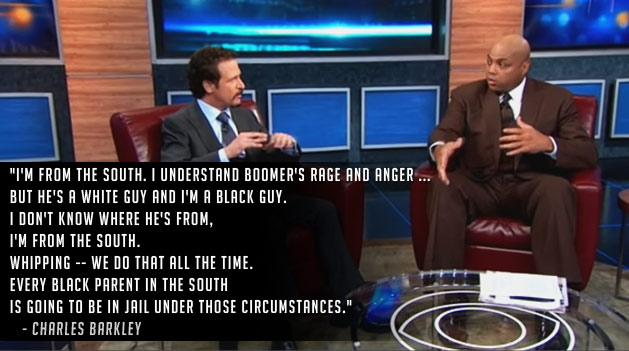 While many others, like the TV show host who was interviewing Barkley, believes what Peterson did was excessive and a crime.

“If I see open wounds or bruises on a body that is a beating.” responded Jim Rome.

The Peterson story has opened up a lot of conversations in the past few days about child spanking and if it’s necessary at all but according to most studies in the past few years, spanking is accepted and common in the US.

According to Southern Methodist University psychology professor George Holden, 70-90 percent of Americans admit to using some form of physical force when disciplining their kids

According to a national survey done in 2012, 77 percent of men, and 65 percent of women 18 to 65 years old agreed that a child sometimes needs a “good hard spanking.” This proportion has declined modestly since 1986 among women, while approval among males, after declining into the early 1990s, remained steady since then.  You can read more about the study here.

What are your thoughts on Peterson and spanking?

Child Abuse vs Physical Discipline in Texas via ABCNEWS

Texas law defines child abuse as “an act or omission that endangers or impairs a child’s physical, mental or emotional health and development,” according to Texas’ Family Code.

But the state makes an exception for “reasonable discipline” by the child’s parent or guardian.

“Corporal punishment is not in itself abusive under the law,” according to a statement from the office of Texas Attorney General Greg Abbott.

Physical discipline, like a spanking, would only become abusive if “observable and material impairment occurs as a result,” according to the statement.

Parents in every state can legally hit their child as long as the force is “reasonable.”

Coporal punishment is also allowed in schools in 19 states, including Texas, according to the Center for Effective Discipline. 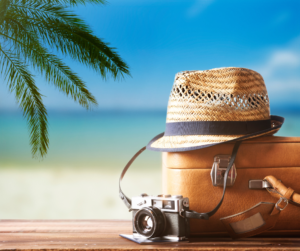 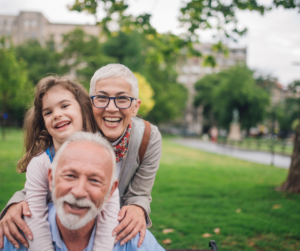 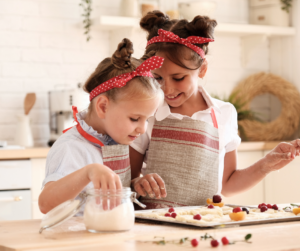