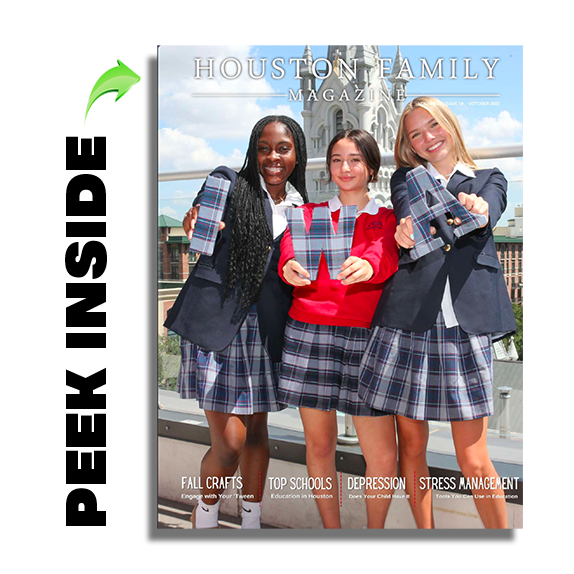 The 6 Types of Unhealthy Family Roles 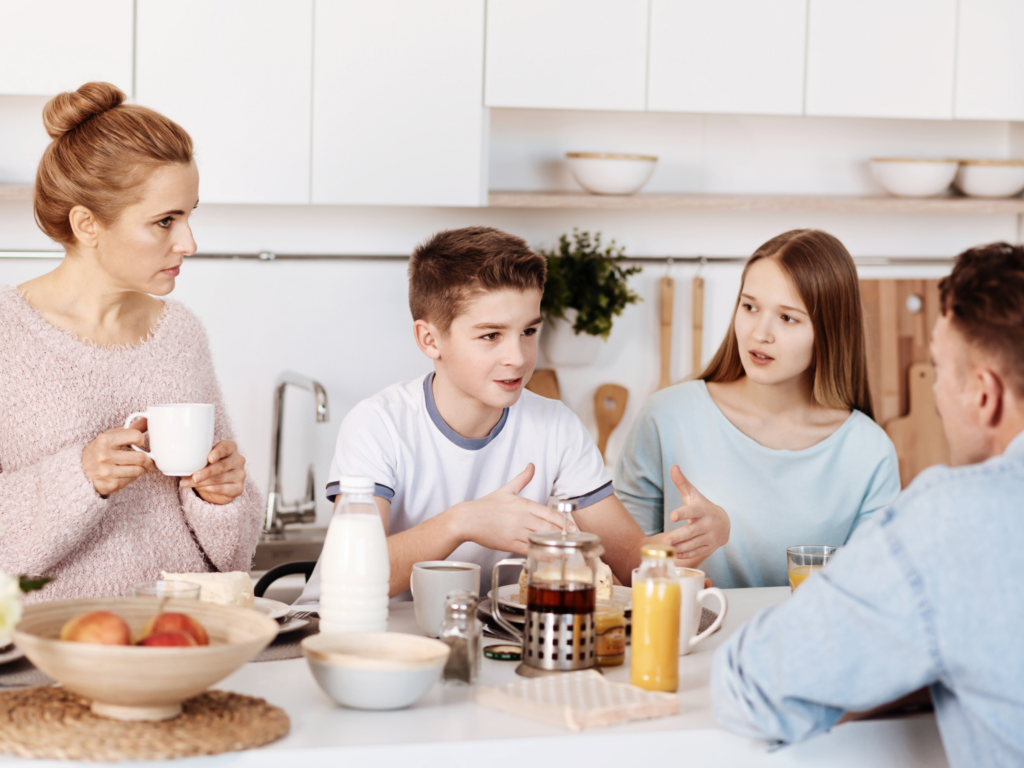 The 6 Types of Unhealthy Family Roles. Drug addiction brings a host of negative emotions, including fear, uncertainty, and hopelessness. These feelings impact not only the person with addiction but also their family members. That’s why addiction is known as a “family disease.”

To cope with the pain surrounding addiction, many families adopt dysfunctional roles, usually without realizing it.

There are six common roles adopted by families affected by addiction:

The family member struggling with addiction is often called the addict. However, most addiction experts consider this label dehumanizing and prefer the term “identified patient.”

Many people in this role started abusing drugs to cope with difficult emotions. This form of self-medication can quickly lead to addiction. Addiction is a serious disease that makes a person feel unable to control their drug use.

It can also make them more likely to mistreat the family unit. For example, they might lie about their drug use or steal money to buy drugs. These behaviors can lead to conflict within the entire family.

Distressed by the conflict, the identified patient may once again turn to drugs, creating a vicious circle.

Many families focus entirely on the identified patient’s addiction while ignoring other family issues, such as trauma or mental illness, that may have contributed to their loved one’s substance abuse.

The caretaker, also called the enabler or martyr, tries to protect the family by denying the identified patient’s disease. For example, they might claim that the person’s drug use isn’t serious enough to qualify as an addiction.

They’ll also try to protect their loved ones from the consequences of substance abuse. For instance, they might:

Caretakers think these behaviors will benefit their loved ones. However, in the long run, they’ll only make things worse. That’s because most people with addiction don’t seek help at a treatment center until they face the consequences of their actions.

Both adults and children can take on the caretaker role. No matter their age, caretakers often neglect their own needs, which increases their risk of anxiety, depression, and other mental health concerns.

The hero is an overachiever who feels responsible for the family system. Often the oldest child, hopes their accomplishments will distract from the family’s problems and restore a sense of normalcy.

Sometimes, the hero will try to prevent the identified patient from seeking professional treatment. That’s because they want to be the person who fixes everything.

Because heroes put a significant amount of pressure on themselves, they often experience anxiety.

Over time, they may also develop stress-related illnesses, including insomnia (trouble sleeping), autoimmune diseases, and memory problems. They may also become workaholics who struggle to maintain close relationships.

The scapegoat is the family member who gets blamed for the family’s problems, even when they’re not at fault.

In most cases, the family blames the scapegoat so they don’t have to feel any blame themselves. The scapegoat may also sometimes receive blame that would normally go to the identified patient.

Usually a middle child, the scapegoat often feels rejected and unloved. Overwhelmed by these feelings, they might neglect schoolwork, get in physical fights, or act out in other ways. These behaviors result in even more blaming and shaming.

Unable to take any more blame, many scapegoats run away from their families. They may also struggle with anger problems, anxiety, depression, and other behavioral health issues.

The mascot uses humor to downplay the seriousness of the family’s situation. Typically the youngest child, the mascot tries to lighten the family’s mood by making jokes or playing pranks.

Humor may bring temporary relief. Eventually, though, the mascot realizes they can’t solve the family’s issues. They may then experience severe guilt, which can lead to anxiety, depression, and, in many cases, substance abuse problems of their own.

In addition, later in life, the mascot may be drawn to dysfunctional romantic partners they hope to “fix” with humor.

Often the middle or youngest child, the lost child gets ignored by the rest of the family. They fade into the background as their loved ones focus on the identified patient’s addiction.

The lost child is usually quiet and careful not to cause any trouble. Thus, the family may view them as a pleasant alternative to the scapegoat. Still, lost children don’t get much attention, which often results in low self-esteem, anxiety, and depression.

Also, because a lost child lacks strong relationships with family, they may struggle to connect with people as an adult.

PrevPreviousFishing; A Fun Fall Activity for Families
NextThe Benefits of Pet AdoptionNext
YOU MAY ALSO LIKE 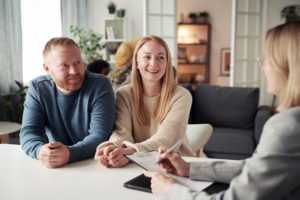 How to Prepare for Your Child’s IEP Meeting 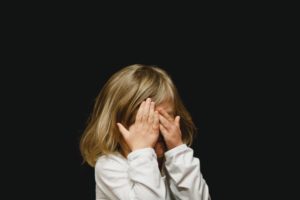 Stress Management Education by UpBrainery Living in a fast-paced demanding society, we forget that our kids have to handle excessive stress daily. Stress is a 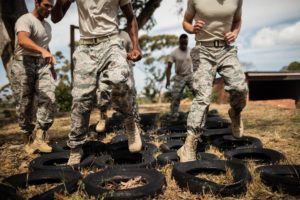 Considering Boot Camp for Your Troubled Teen? There May Be Safer, More Effective Options by Kimberly Blaker Being a parent isn’t easy, especially during the teenage years.