Back to School Movies 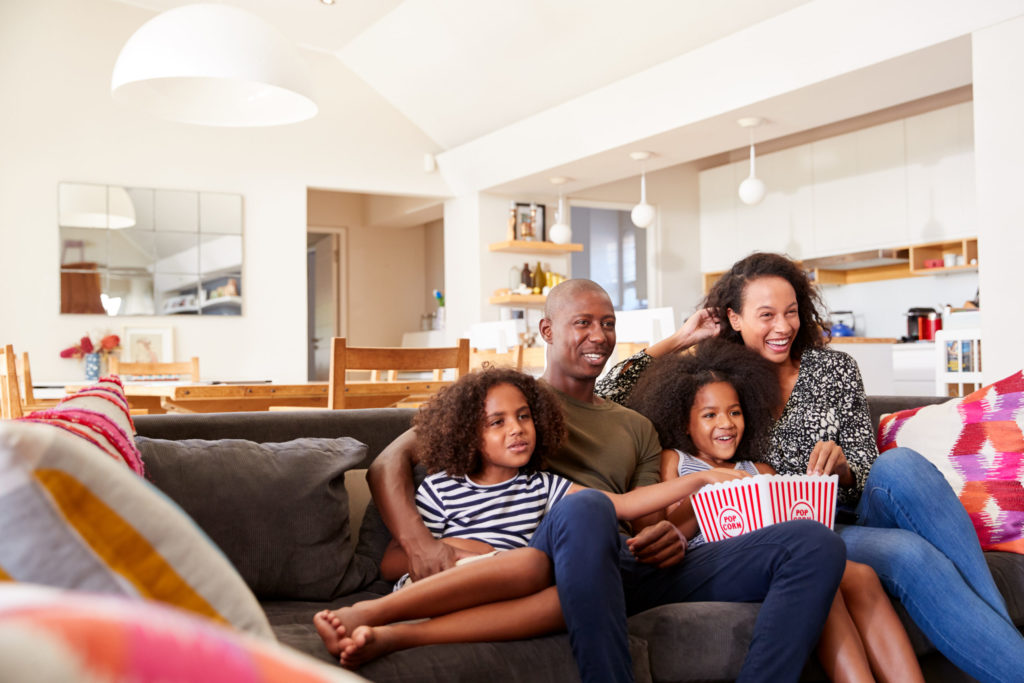 Many of us still don’t know exactly when the kids are going back to school this year, so I thought we’d come up with some fun school related movies to check out! Here are 11 movies to help you and the kids get in the mood to head back to school.

For the younger kids: 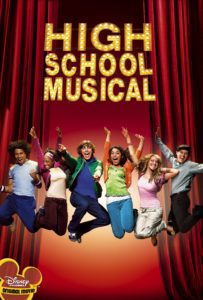 High School Musical (1-3) – G
Roy Bolton and Gabriella Montez are two totally different teenagers who meet at a party while singing karaoke on New Year’s Eve. One week later Troy goes back to his high school, East High, in New Mexico to find that Gabriella is a new student there. They quickly become close friends and accidentally audition for the school musical. 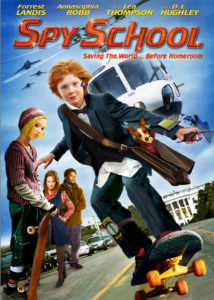 Spy School – PG
Spy School is the story of a twelve-year-old boy who tells tall tales and who overhears a plot to kidnap the President’s daughter. When he goes public with his story, no one believes him, and he has to save her on his own. 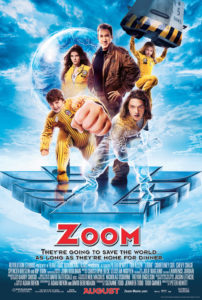 Zoom – PG
Former superhero Jack Shepard, also known as Captain Zoom, is called back to work to transform an unlikely group of ragtag kids into a new generation of superheroes. At a privacy academy, he trains Dylan, a 17-year-old boy who can turn invisible; Summer, a 16-year-old girl with telekinetic powers; Tucker, a 12-year-old boy with the power to enlarge any part of his body; and Cindy, a 6-year-old girl with super strength. 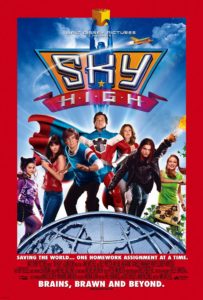 Sky High – PG
Will Stronghold, the son of the two famous superheroes, and his best friend, Layla are facing their first day of a secret school in the clouds like none on earth: Sky High, the first and only high school for kids with super-human powers going through crime-fighting puberty. But with no apparent superpowers of his own, Will seems destined to grow up a mere sidekick. But as he discovers his true strengths, he’ll also learn that it takes loyalty and teamwork to truly become a hero!

For the older kids 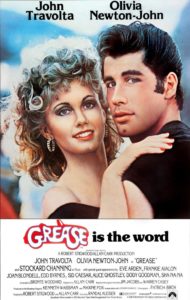 Grease- PG
A musical about teens in love in the 1950s. It’s California 1958 and greaser Danny Zuko (John Travolta) and Australian Sandy Olsson (Olivia Newton-John) are in love. They spend time at the beach, and when they go back to school, what neither of them knows is that they both now attend Rydell High. Danny’s the leader of the T-Birds, a group of black leather jacket-wearing greasers while Sandy hangs with the Pink Ladies, a group of pink-wearing girls led by Rizzo (Stockard Channing). When they clash at Rydell’s first pep rally, Danny isn’t the same Danny from the beach. They try to be like each other so they can be together. 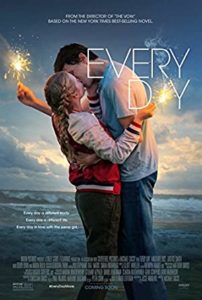 Every Day – PG13
Every Day tells the story of Rhiannon (Angourie Rice), a 16-year old girl who falls in love with a mysterious soul named “A” who inhabits a different body every day. Feeling an unmatched connection, Rhiannon and A work each day to find each other, not knowing what or who the next day will bring. The more the two fall in love, the more the realities of loving someone who is a different person every 24 hours takes a toll, leaving Rhiannon and “A” to face the hardest decision either has ever had to make. 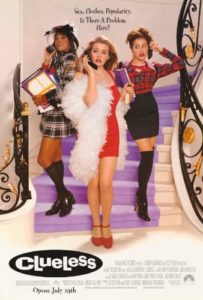 Clueless – PG13
Shallow, rich and socially successful Cher (Alicia Silverstone) is at the top of her Beverly Hills high school’s pecking scale. Seeing herself as a matchmaker, Cher first coaxes two teachers into dating each other. Emboldened by her success, she decides to give hopelessly klutzy new student Tai (Brittany Murphy) a makeover. When Tai becomes more popular than she is, Cher realizes that her ex-stepbrother (Paul Rudd) was right.  Armed with this realization, she falls for Paul Rudd. 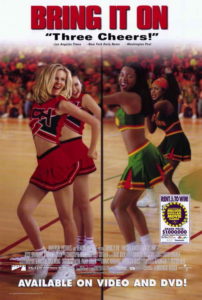 Bring It On – PG13
The Toro cheerleading squad has got spirit, spunk, sass and a killer routine. It’s sure to land them the national championship trophy for the sixth year in a row. Then, the Toros’ road to total cheer glory takes a shady turn.  The new captain discovers that their perfectly-choreographed routines are stolen from another school. The routine belongs to the Clovers, a hip-hop squad from East Compton who is their competition. 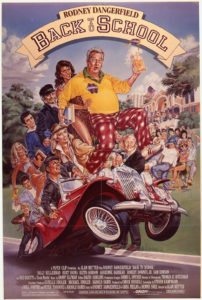 Back to School – PG13
Millionaire businessman Thornton Melon is upset when his son Jason announces that he is not going to college. Because Thornton insists that college is the best thing he never had for himself. And to prove his point, he agrees to enroll in school along with his son. 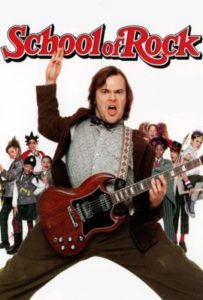 School of Rock – PG13
After he leaves his rock band, Dewey Finn becomes a substitute teacher of an uptight elementary private school. To make it bearable, he will turn his class into a rock band.

PrevPreviousDiscover seaside elegance: The Pelican Grand Beach Resort
NextRecover From Summer: Taking Care of Yourself After Kids Are Back In SchoolNext
YOU MAY ALSO LIKE