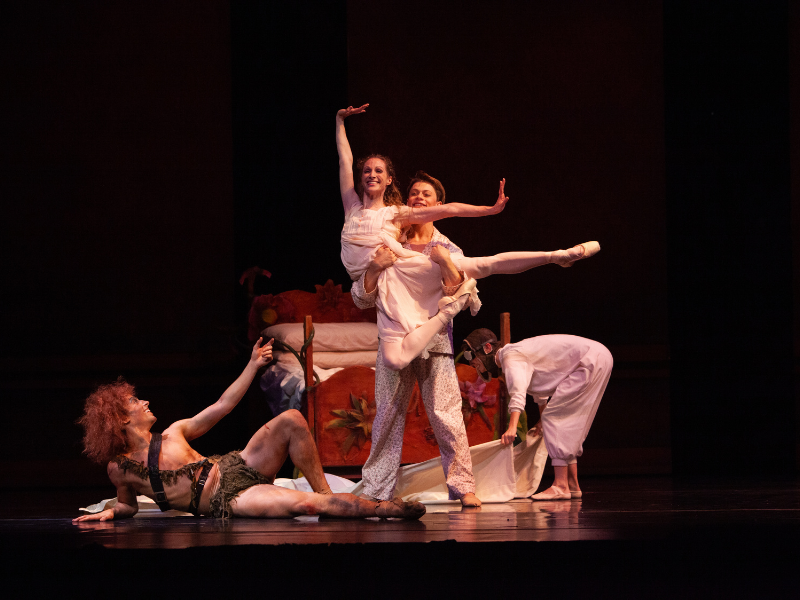 You’ve fought the traffic and survived the summer heat. Now it’s time to enjoy the benefits of living in a city like Houston! The Houston Ballet ranks 4th among the top in the nation and the new season is scheduled to start September 9th at the Wortham Theater Center. Houston Family Magazine has gathered up all you need to know to enjoy the upcoming performances, the dancers and the students of Houston Ballet Academy. Read on to put yourself in the know:

Peter Pan kicks off the Houston Ballet’s 2022-23 season performances. Look for high flying fun during Trey McIntyre’s Peter Pan, September 9-18. The production includes acrobatic flying by Peter, all 3 of the Darling kids and several other dancers, along with beautiful pas de deux and large ensemble dancing. In addition to the spectacular flying scenes, audiences will see sword fighting, giant puppets, and costumes inspired by punk fashion.

Told through the eyes of a child, the audience follows Wendy, John, Michael and Peter as they escape to Neverland. Many know the story of Peter Pan through the Disney movie, but McIntyre intentionally did not watch the movie, relying instead on the original book by J.M. Barrie as inspiration. McIntyre also looked to Tim Burton’s movie The Nightmare Before Christmas, making it, in his words, “fun and macabre.” He used sets and characters to enchant both young and old, like the appearance of “ghoulish nine-foot nursemaids.” For costume design, Jeanne Button, with her extensive background in theater, was a natural for the job. Children will be captivated by the costumes, and some may want to read more about costume design in the book Pippa by Design, written by Claudia Logan. It’s a chapter book and is fiction but is loaded with information about the workings of ballet costumes, from the way the costumes are designed to the production and history.

The Peter Pan ballet is made up of three acts. The first act takes place within the Darling home, with the children in the care of looming nursemaids. They are visited regularly by fairies and one night, while their parents are at a party, Wendy is saved from a shadow-y nightmare by Peter Pan. Act Two is set in Neverland, where the Darlings join the Lost Boys, encounter mermaids and beasts alike and battle Captain Hook and his merry band of pirates. The final act takes place aboard Captain Hook’s ship and features a duel between Captain Hook and Peter Pan, with a surprising twist on who comes to Peter’s rescue. This production is perfect for the entire family, with tickets starting at just $25 you can experience the magic for yourself. Need to catch an earlier show with the kids? There are still great seats available for the matinee performances on Saturday and Sunday, Sept. 17 and 18 at 2:00 PM.

Following Peter Pan, Good Vibrations takes the stage from September 22 – October 2. The Good Vibrations ballet is a world premiere by Arthur Pita and is inspired by The Beach Boys’ iconic song ‘Good Vibrations’. Dancers will catch the waves on surfboards carried by ‘surf spirits’ with groovy 60’s inspired costumes by designer Marco Marco. The Letter V was created on Houston Ballet in 2015 by Mark Morris, dancers move to the music of Joseph Hayden’s Symphony No. 88 in G Major and Stanton Welch’s Red Earth celebrates Australian artistry, and transports audiences to a world where adversity and emotion are expressed through movement, accompanied by original score from Peter Sculthorpe and artwork from set designer Kevin “Pro” Hart.

From November 25 to December 24th join the Houston Ballet for the longtime holiday tradition of The Nutcracker. Like Peter Pan, this is a perfect family activity. Choreographed by Stanton Welch, the ballet is set to the classic music of Tchaikovsky as Clara and Drosselmeyer are led on their journey to the Kingdom of Sweets to meet the Sugar Plum Fairy and her prince.

The story of The Nutcracker itself is even older. It was first published in Germany in 1816 and translated into English in the United States in 1853. The music for The Nutcracker was not composed by Tchaikovsky until 1892.

Amidst all the magical dancing in The Nutcracker, one of the many interesting effects is the snow. While it looks enchanted, the snow is actually made of paper which must be flame resistant so that it will not catch fire as it passes by the hot lights of the stage set. Two hundred pounds of paper snow are used each year through the run of performances! A backstage crew member controls the amount of snow falling by the speed at which he or she pulls a rope attached to the bag the “snow” is in.

The Houston Ballet has more than sixty professional dancers, with more than 60% coming from the Company’s own Houston Ballet Academy. The Ballet categorizes dancers into different levels and allows dancers to work their way up through the ranks. As you attend one of the ballets presented this year, you may notice the different roles included in each performance. Be on the lookout for these levels of dancing:

An apprentice in the ballet is an entry-level into the professional Company. This is a two-year position and allows a dancer to transition from being a student to a full-time Company member. Apprentices in the 2022-2023 season include Eric Best, Kali Kleiman, Griffin Koehl, Augustin Lehner, Amelia Meissner, Alexandra Walton, and Ryan Williams.

The highest-ranking dancers in the Company, principals perform the lead roles in ballet. They must not only be technically proficient as dancers, but also great actors to connect with the audience and convey the emotions of the role. Houston Ballet’s current Principals are Skylar Campbell, Soo Youn Cho, Jessica Collado, Karina González, Yuriko Kajiya, Melody Mennite, Chase O’Connell, Beckanne Sisk, Connor Walsh, and Charles-Louis Yoshiyama.

See you at the ballet! 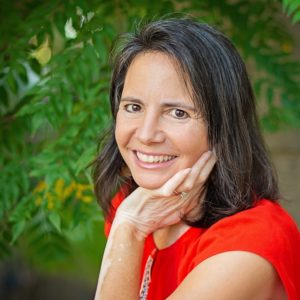