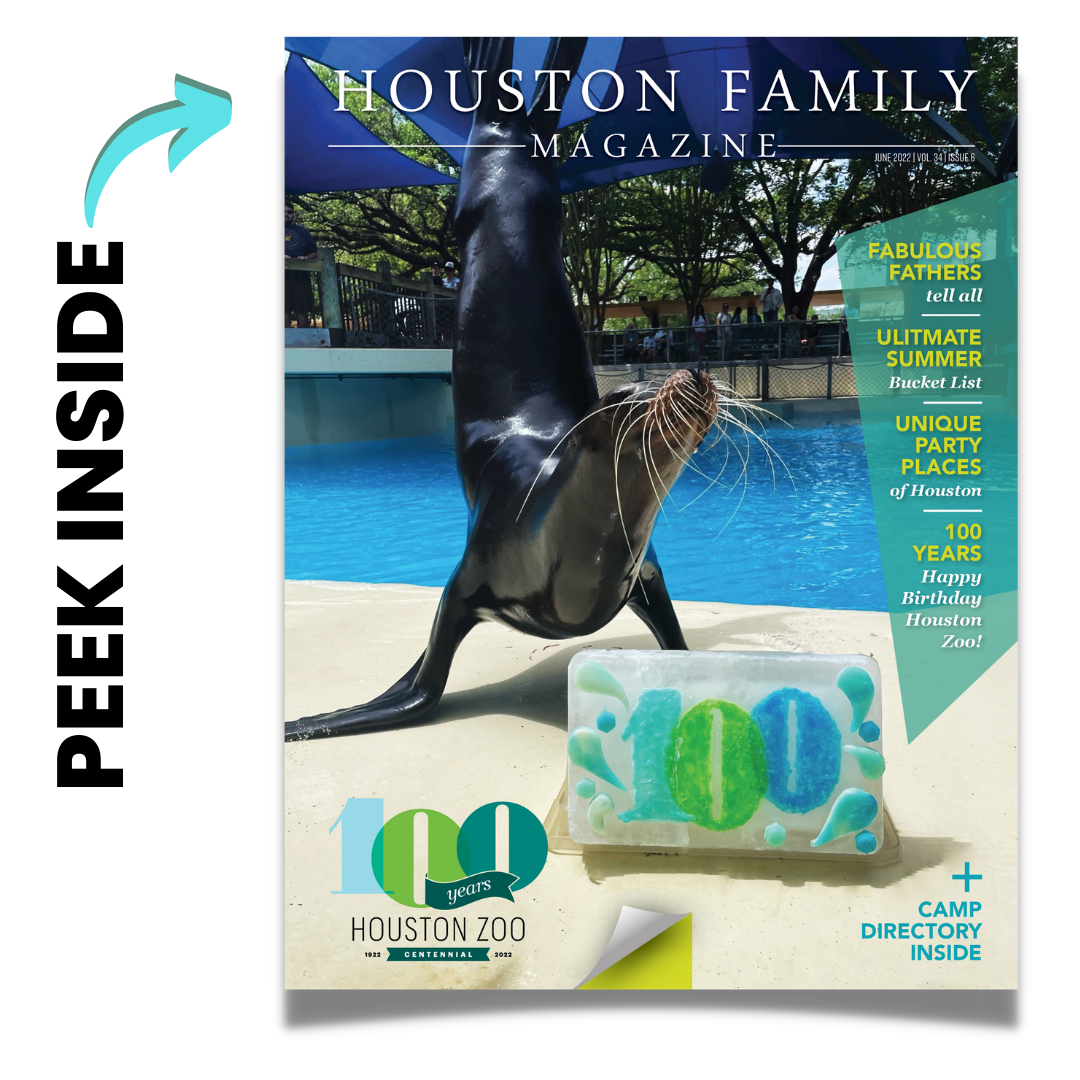 From Helicopters to Drones: The Shift to Strengths-Based Parenting 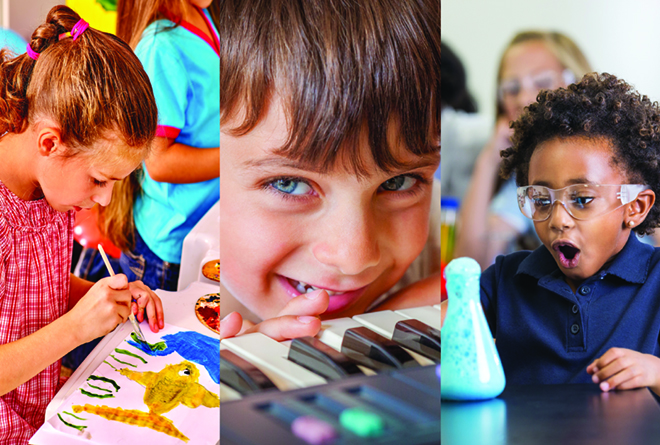 Millennials are shaping the next generation by tuning into–and acting on–their kids’ unique interests and talents, rather than protecting them from their shortcomings and weaknesses.

America’s best known astrophysicist Neil deGrasse Tyson and influential filmmaker Steven Spielberg both had parents who were in tune with their children’s natural passions — parents who supported and encouraged them to follow their dreams.

At the age of 9, Tyson’s worldview was forever altered. After a visit to the Hayden Planetarium, Tyson discovered that he wanted to learn as much as possible about the universe. His parents didn’t just tuck that tidbit away. They acted on it and bought him a telescope. And today, among his many accomplishments, Tyson is the director of the Hayden Planetarium, which has been tracking the frontier of cosmic discovery since 1935.

Spielberg’s mother also supported her son’s interests. As a child, Spielberg had undiagnosed dyslexia and had trouble finishing tasks that did not interest him. But when he told his mother that he wanted to earn a Boy Scout badge in photography, she listened and took action. She packed a lunch and drove to the desert so he could make a movie. Decades later, Spielberg continues to create blockbuster hits.

By noticing their kids’ talents early and allowing them to explore and pursue their interests, Tyson’s and Spielberg’s parents let their sons follow their own aspirations, and these men went on to lead lives of critical acclaim. Likewise, today’s millennial parents are developing their own strengths-based parenting style.

Don’t Put Them in a Box

Many millennials had “helicopter parents” — always hovering above and nearby, waiting to identify and fix their kids’ weaknesses. To create well-rounded children, these parents packed their kids’ schedules with activities. Leaving no stone unturned, if a child was doing poorly in math, his parents immediately hired a tutor.

But millennial parents are focusing more on their children’s strengths. They are less likely to push their kids to improve in all areas and more likely to invest in developing their children’s natural interests, much like Tyson’s and Spielberg’s parents did. For instance, millennial parents might forgo a math tutor in favor of art classes for a budding artist. If their child doesn’t care about team sports, they might invest in photography workshops instead of hockey gear.

No longer helicopter parents, millennial parents might more accurately be called “drone” parents, according to a Time magazine article. Yes, drones. Think high up, tech-heavy and using today’s technology to track, monitor and record everything their kids do, right from the palm of their hand. They step back to get an aerial view and follow, not direct. They are more likely to make sure their children are enrolled in an activity because the children want to be there, not because the parents think it’s the best choice.

I was talking to a coworker during lunch the other day, and he mentioned that his 10-year-old daughter spends hours every day practicing gymnastics. She likes practicing so much that he and his wife have to remind her to take breaks. But his other daughter practices gymnastics for only about one hour a week. She prefers nature, so he bought her a butterfly net to collect insects. This is a perfect example of custom parenting to accommodate each child’s interests and letting kids be kids and who they naturally are.

Millennial parents can take the lead from their children by learning how the world looks to each of them. If their kids had their own Instagram account, what would the theme of the pictures be? If the theme is dinosaurs, trees and rocks, they might take their kids to a science museum to explore those things. Gaining a better understanding of their unique worldview allows parents to best know how to interact, develop and build on who their children already are.

Millennials love to customize because they grew up in a world where it has always been an option for them. Whether designing their own sneakers online or creating playlists, their lives have been filled with countless options. So they understand that when it comes to parenting, it’s not a one-size-fits-all approach.

Millennials have a sense of adventure and a desire to explore. As parents, they also understand that it’s important for kids to explore, have a variety of experiences and try new things — even new things that are challenging. It’s much easier to help children develop and grow in areas they are interested in. When kids are successful in one area, it’s easier for them to let go of something else — or even fail.

It’s great for kids to have lots of experiences, but no one person is good at everything. It’s much more important for children to deeply explore activities that interest them. There are more than 7 billion people in the world. We can’t all be alike. Nor would we want to be. Each one of us is unique, and each of us has a different pathway to a life well-lived. Becoming an expert on a specific topic not only gives children the confidence to branch out, but it can lead them to other adventures they may want to try as well.

A BabyCenter survey of 2,700 mothers found that nearly 80% of millennial moms say it’s important to be “the perfect mom.” But there’s no such thing. Regardless of the pressure in today’s world to be a perfect parent, people are not perfect. However, parents can be happier and have happier kids when they know their own talents and those of their children. Just like Tyson’s and Spielberg’s parents watched and listened to what made their kids tick, today’s millennial parents can take action to find out what their kids love — and create a better future based on strengths.

PrevPreviousDo Lazier Summers Set Up Kids for Future Success?
NextFormer Nanny, Turned Mom, Shares Advice on Working With Your NannyNext
YOU MAY ALSO LIKE 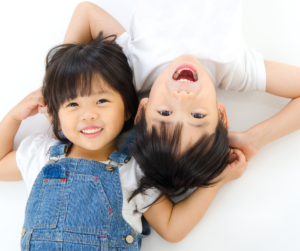 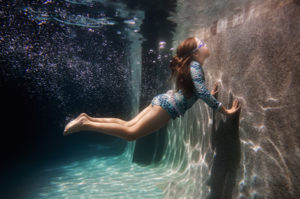