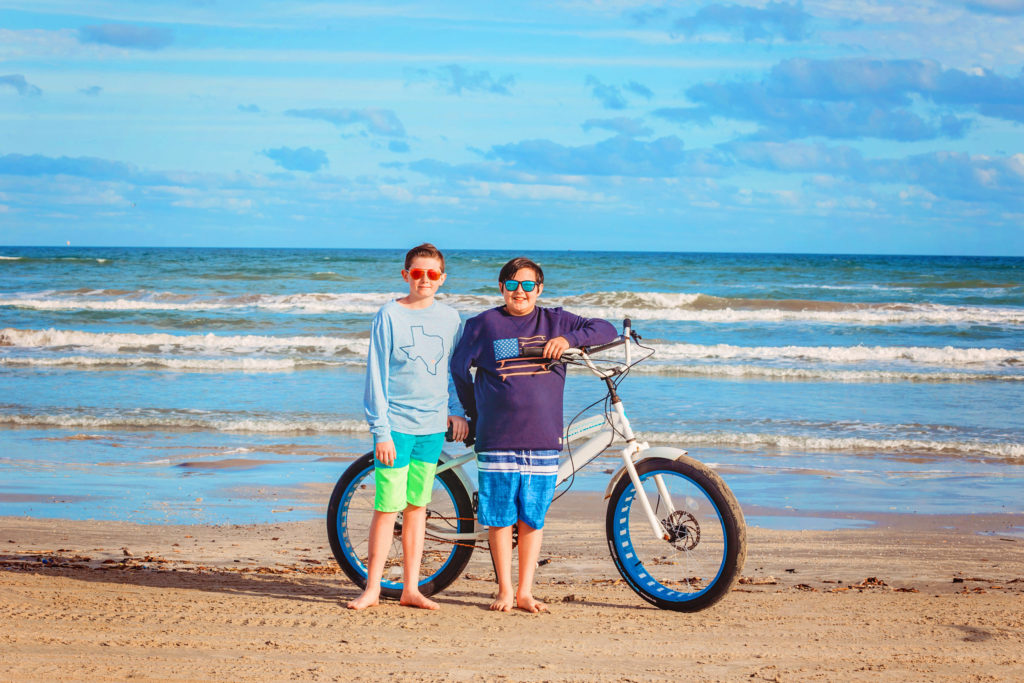 September is bike month and surprisingly Houston has great hike and bike trails that are family friendly if you’re looking to enjoy the outdoors while still being close to home. We’ve rounded up some of the lesser known bike trails based by age group. Check out the comprehensive bike map for trails and Texas laws and safety for bikers.

The park itself sprawls 7,800 acres and has a number of recreational amenities, including ballfields, picnic areas, a shooting range, and wildlife habitat. There isn’t much elevation and the trail is mostly concrete which offers a perfect ride for smaller children.

The MKT/SP Rails to Trails forms a dogleg through urban Houston, with one leg running north–south between W 26th Street and W 7th Street and the east–west leg running between Shepherd Drive and Hogan Street (just east of I-45). From the I-45 end, the trail continues along the Heritage Corridor Bayou Trail, which carries on toward downtown.

The MKT/SP Rails to Trails is named for the old Missouri, Kansas, Texas Southern Pacific Railroad, and the trail follows part of the abandoned rail bed. You’ll also find links to city parks, historical neighborhoods, the White Oak Bayou, and city attractions such as art galleries and museums. This trail is perfect for all age groups but is very segmented. Depending on the segment you choose there are lots of pocket parks along the way to enjoy a picnic or just get off your wheels for a bit.

The Sims Bayou Greenway, sometimes referred to as the Sims Bayou Hike and Bike Trail, is a developing trail through the neighborhoods of southern Houston. The project is part of Bayou Greenways 2020, an initiative spearheaded by the Houston Parks Board, which aims to have 150 miles of greenway trails in Houston by the year 2020. Until the project is completed there are several interrupted smaller segments which can be great for a short ride out with the family.

The West White Oak Bayou Trail extends between north of Antoine Drive and the Buffalo Bayou Greenway Trail, running parallel with the bayou and T. C. Jester Boulevard.  From the trail you can connect to the Central Business District (CBD) Access On-street Bikeway at 11th Street and at Ella Boulevard on the south and to the West Houston On-street Bikeway at 34th Street, Dubarry (to Wakefield), 43rd Street, Carleen (to Bethlehem), and Pinemont on the north. The trail is paved, has several pocket parks which are perfect for a picnic or to rest and read a book. Suitable for all age groups.

Memorial Park is a heavily trafficked loop but there are some lesser known paths that should be explored. The paths are all paved and suitable for all age groups.

The trail stretches for almost 11 miles from the heart of Katy toward Highway 6, George Bush Park. Featuring a wide asphalt trail, you won’t have to worry about feeling cramped  or having to weave around other cyclists or runners. If you’re in the mood for a long ride you can connect with the Anthills Trail in Terry Hershey Park. The trail is most suited for older children.

Huntsville State Park offers over 20 miles of rugged mountain biking trails immersed in nature. The entrance fee is $5 per person and is worth the short drive and cost but is more suited for older children.

Biking in the Bayou City: Gear up for National Bike Month 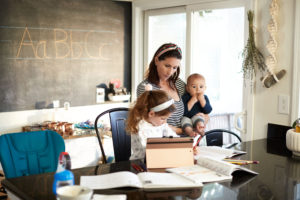 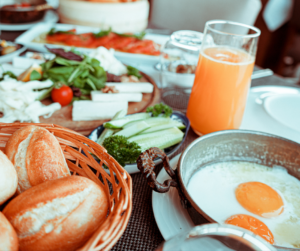 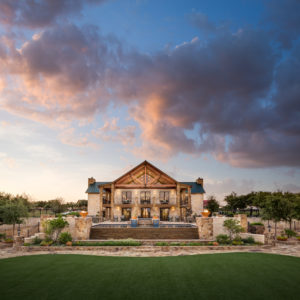 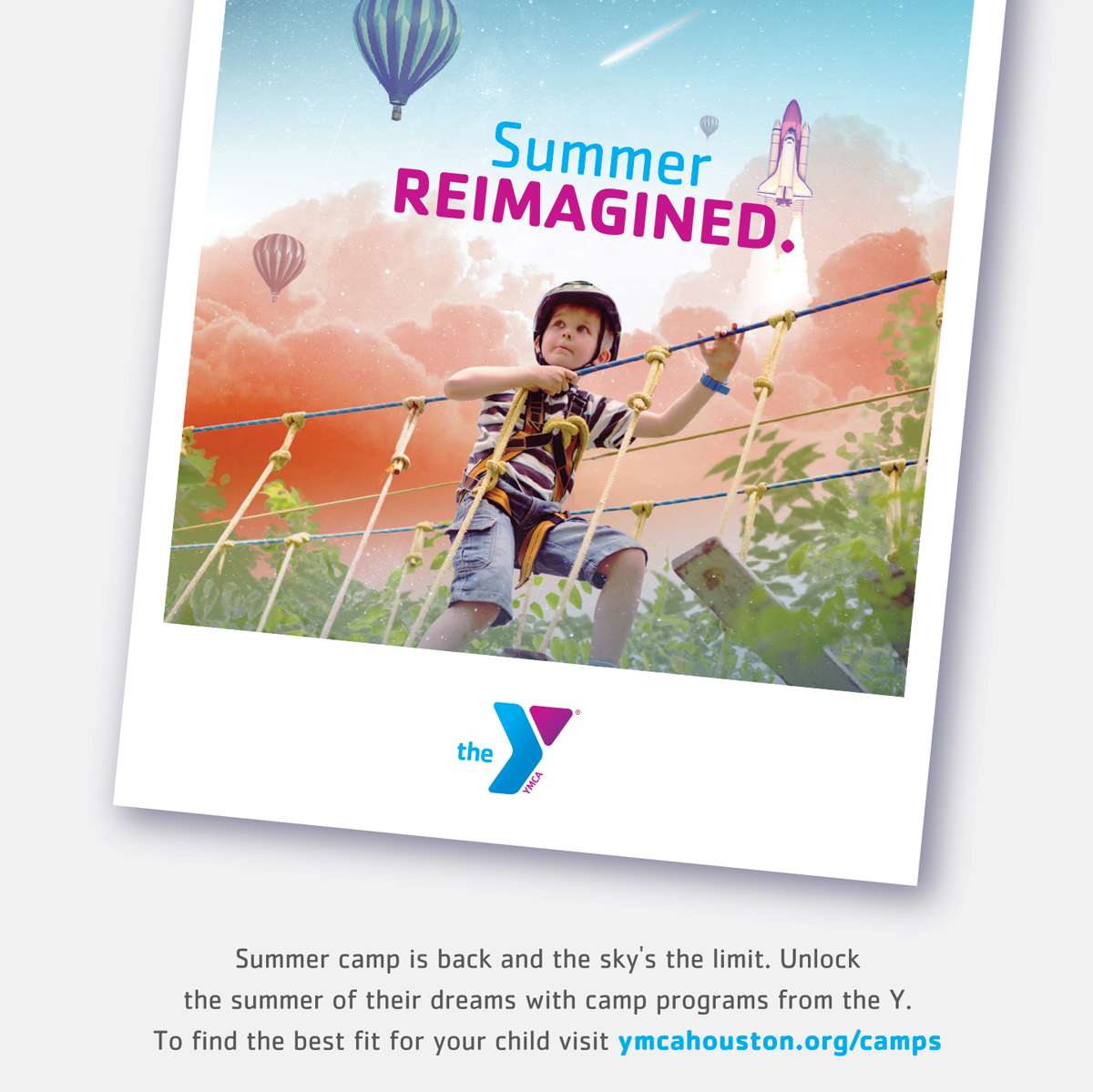 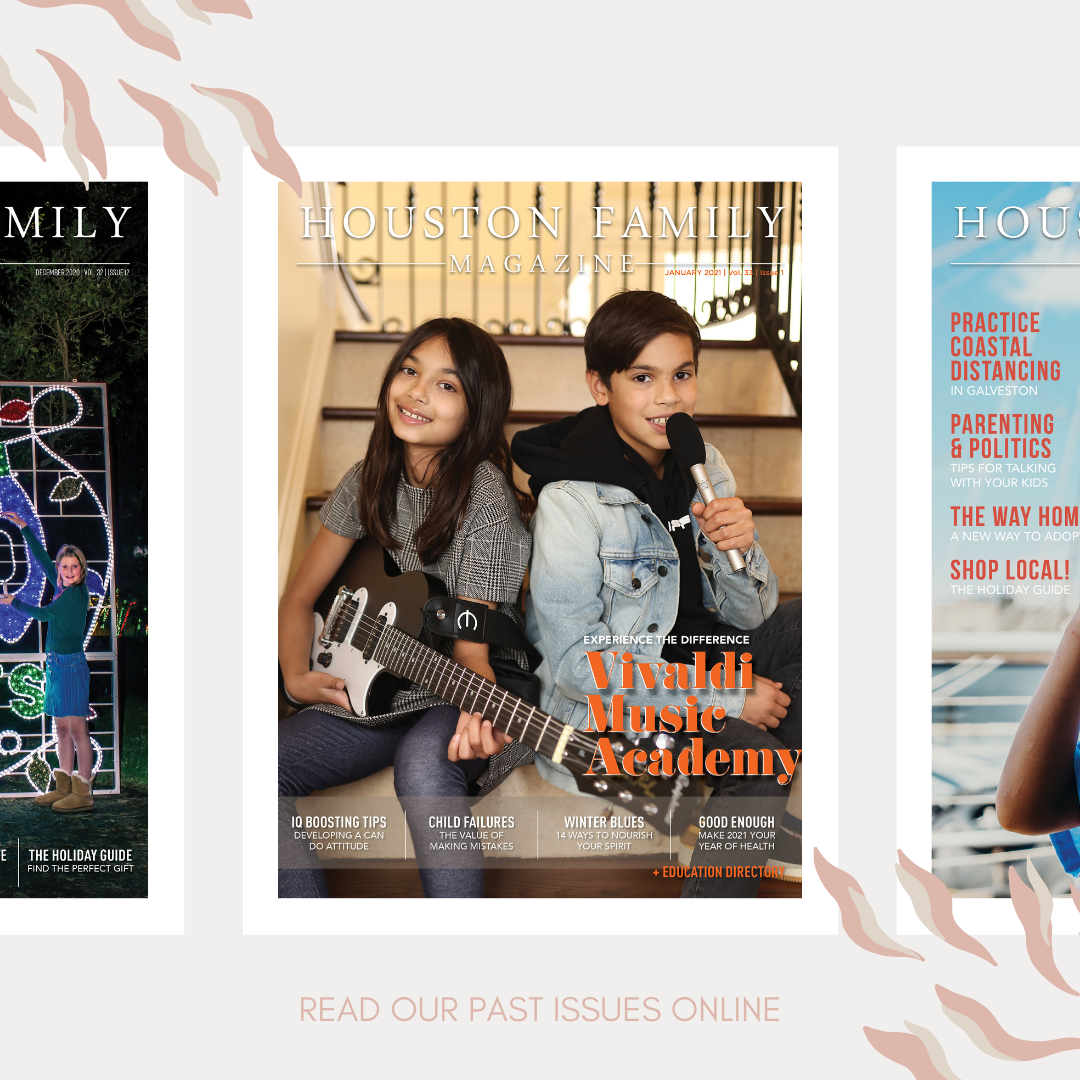 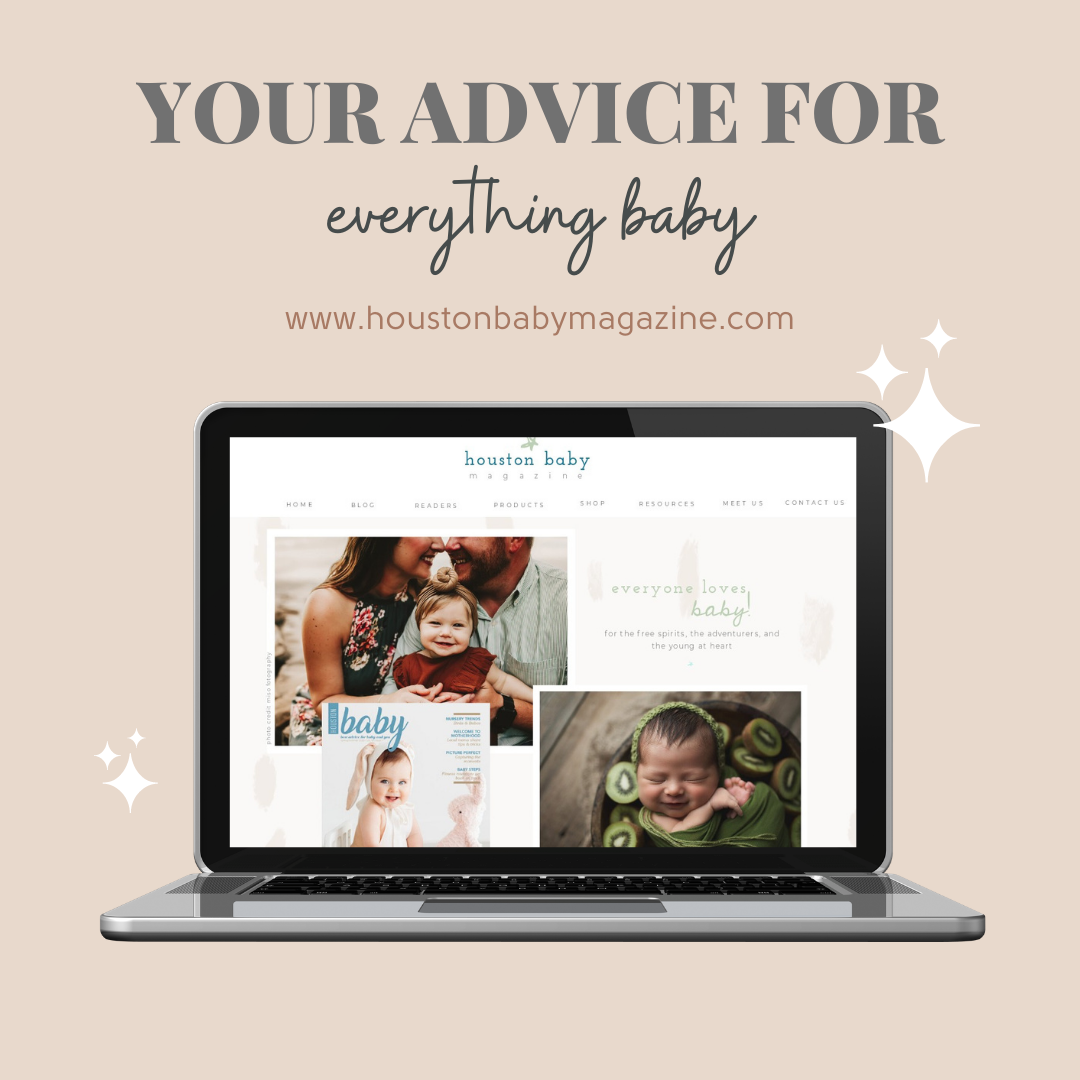 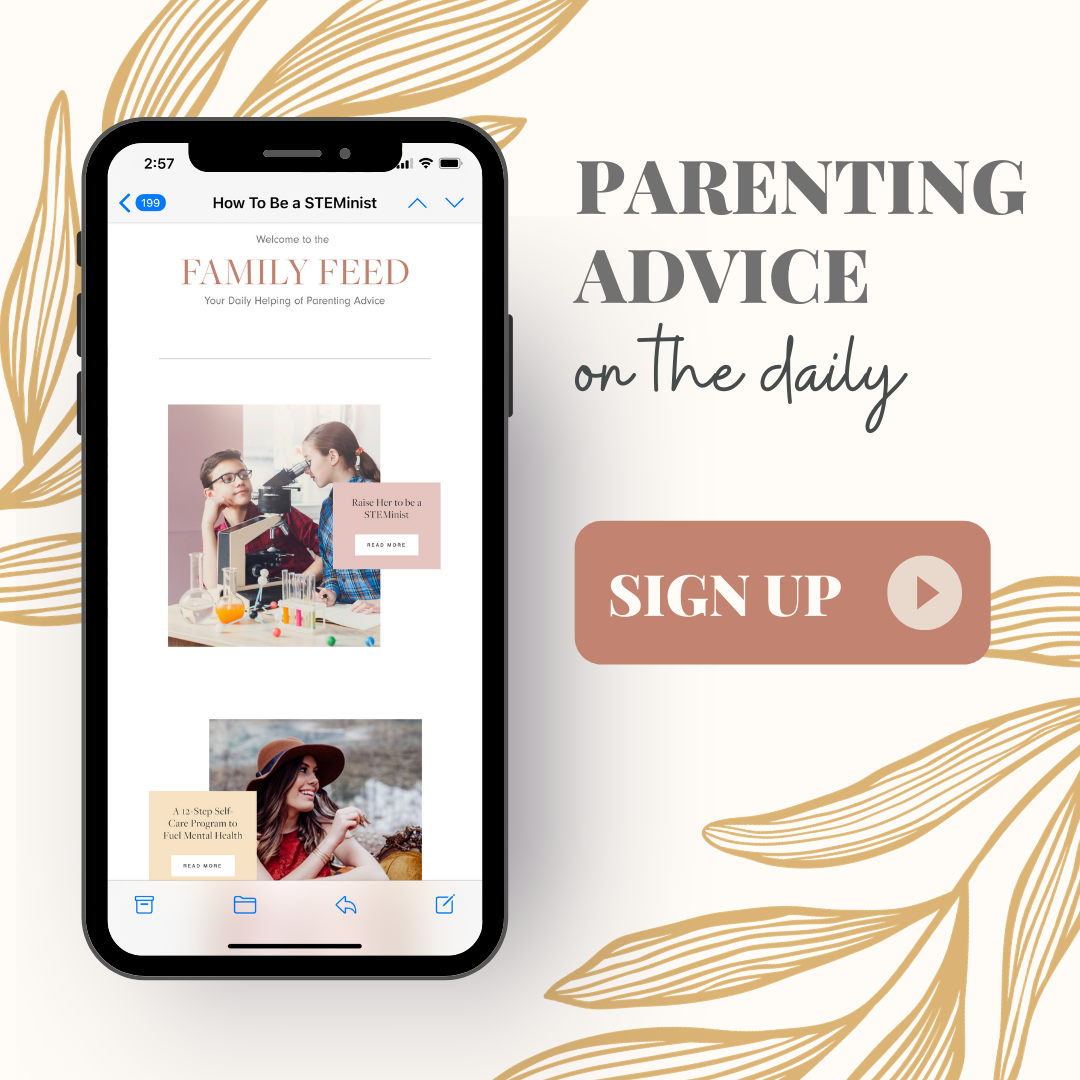 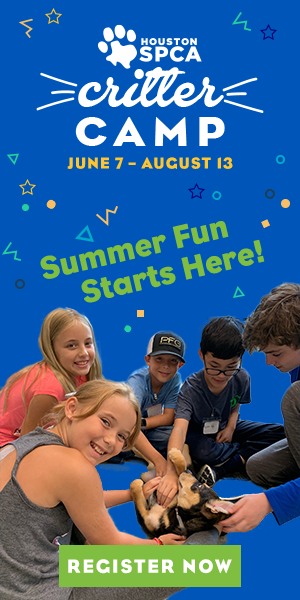 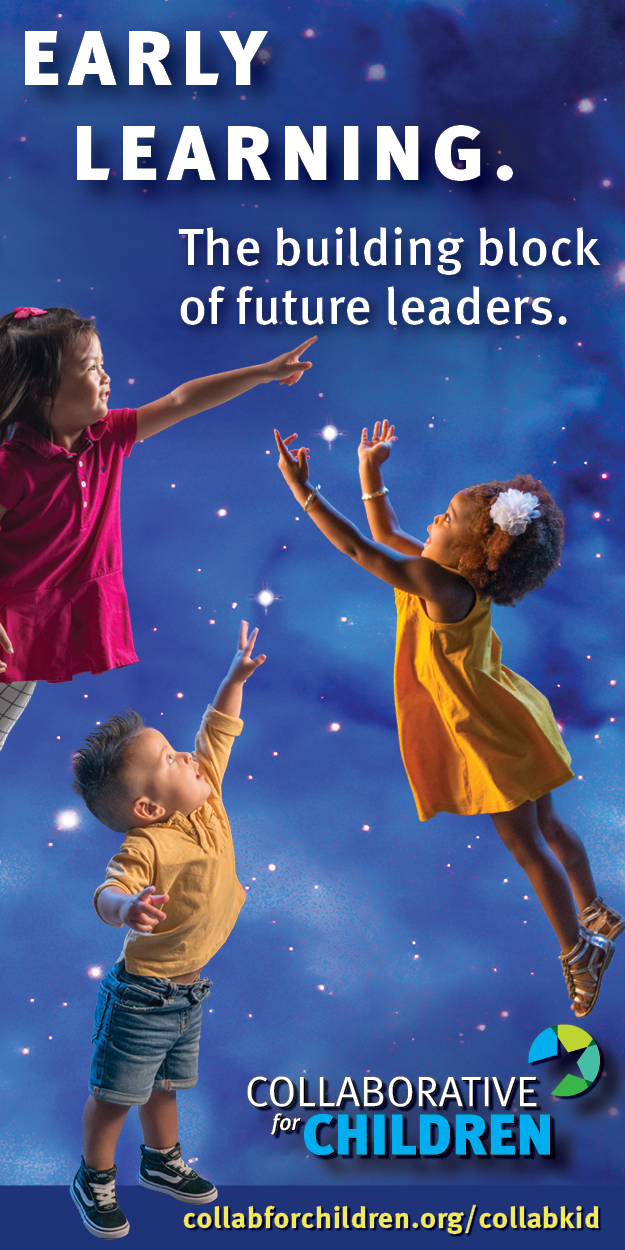