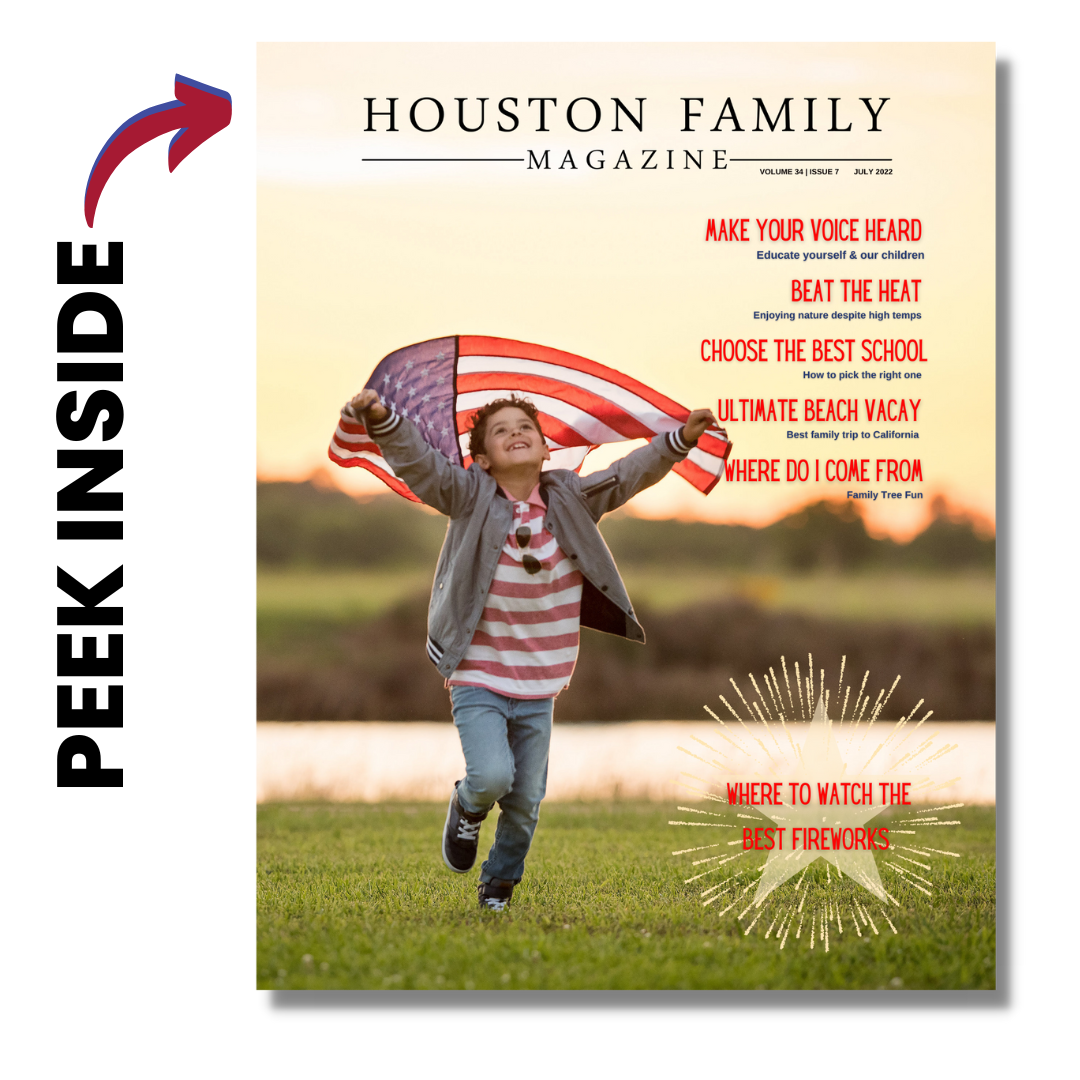 Family Life, I Am Houston 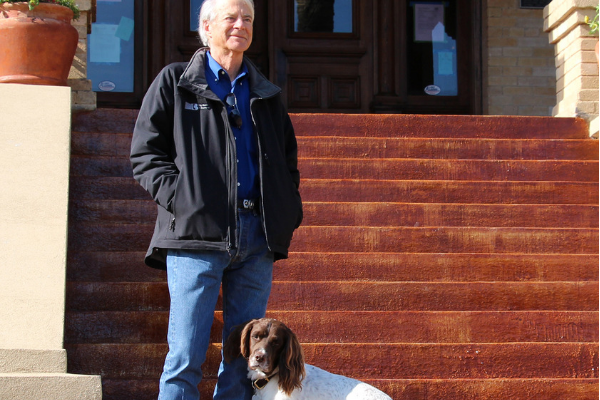 by Valerie Wells | photos by The Bryan Museum

J.P. Bryan’s granddaughter went over the details of her college Texas history class with her grandfather as she prepared for an exam.


“I studied with her,” Bryan said, his blue eyes widening.

Bryan, who lives in Houston, is a historian with a legacy. His great-great-grandmother was Emily Austin Bryan Perry. She was the sister of Stephen F. Austin, who in 1825 brought 300 families from the United States to Texas, which at that time was part of Mexico. Bryan’s collection of family letters, historic papers, rare books, pistols and saddles add up to about 70,000 artifacts that fill The Bryan Museum. It opened in 2015 at 1315 21st St, in the old Galveston Children’s Orphanage. The museum has exhibits on colonial Spanish Texas and on Mexican Texas and on the Texas Revolution. A large diorama depicts the Battle of San Jacinto. Western art in the upper galleries tells the subtle story of everyday life.

The first item that began Bryan’s collection was a pistol he got when he was 9 years old.


With the intent of making history fun for families, the museum includes interactive Jean Laffite exhibits for children to climb on and explore. Brave visitors can reach for a piece of treasure and smart ones can figure out how to make ship cannons’ boom.


“History should sit atop all the education disciplines,” Bryan said.

Because of an emphasis on STEM programs, schools lack time for history, Bryan said. Budgets and schedules don’t have room for the subject.

Avoiding mistakes
History teaches children about mistakes other people already made, Bryan said. Those mistakes could be monumental blunders or they could be the small everyday things that still can mess up someone’s life.
Bryan describes a familiar scenario: a child asks if he can do something, and the parent says no, then the child asks “Why?”
“The answer isn’t ‘Because I said so,’” Bryan said. “The answer is ‘It’s not going to work.’”
Then the parent can follow up with historic examples of why it won’t work. Next, the parent can suggest what the child could do based on the examples of historic successes.
Too often, people repeat the expression, “Live and learn,” Bryan said.
“I prefer to learn and live,” he said.

Engage your children
A family genealogy project is a great way to get started in connecting children to history. Children can also interview their grandparents and ask about what life was like when they were growing up, Bryan said.
Enjoyable family activities like these incubate an interest in history.
“The museum is meant to encourage enjoyment and is designed with that in mind,” Bryan said. Every member of the family can take away something special to remember or to consider after a visit.
“That is something they can carry with them for rest of their lives,” Bryan said.
He envisions the museum becoming an institute of education that inspires children to become history teachers and welcomes scholars to research the records.

Family challenge
Bryan learned to read early. Growing up in Freeport, he read his way through the children’s classics and then discovered books with maps in his father’s huge library. Many were travel books that writers had written about Texas and included maps to show the rivers and settlements. As a little boy, Bryan studied and compared the maps. They fascinated him.
Every summer, hundreds of descendants of the Austins, Perrys and Bryans reunite at Peach Point in Brazoria County. This is where Emily, Bryan’s great-great-grandmother, had a home. It’s also the place that her brother Stephen F. Austin considered his home. Although family members pay homage to their famous relatives, younger generations are put on notice to stand on their own bottom.
Bryan was told the same thing when he was a young man that he has repeated to his own two children and six grandchildren:
“What are you going
to do?”

Learn more about the Bryan Museum by visiting www.thebryanmuseum.org

PrevPreviousSo much going on around here…
NextHere are some wacky ideas to celebrate Dr. Seuss with the kiddos!Next
YOU MAY ALSO LIKE 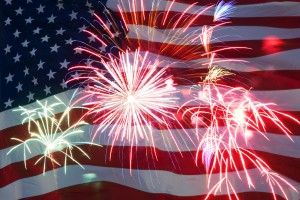 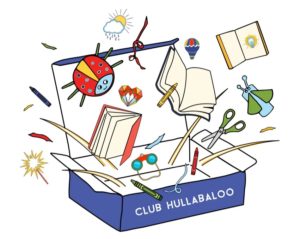 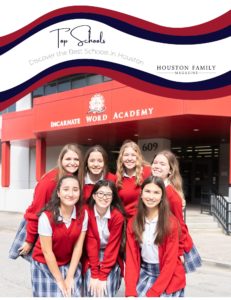