Early in your career is the best time to begin saving for retirement. The more consistent your savings habits, the more comfortable you’ll be in your golden years.

Young employees might view putting aside money for retirement as something that’s too difficult to do. It’s something they believe can be done later, since the retirement date is so far away. But just the opposite is true. Simply enrolling in the plan at a young age and having those payroll deductions accrue in a pre-tax savings account is a solid strategy for starting down the path of saving for retirement.

Results from our latest Wells Fargo Retirement Study show the difference this approach can make. Workers ages 55 to 59 who began contributing to a retirement plan at an average age of 31 had amassed a median of $150,000 toward their goal of a median of $500,000, three times as much as what workers in their 60s or older had saved, who started saving at an average age of 37. Six more years of savings made a significant impact, something that really stood out to me. It reinforces something our industry is well aware of, the concept of employees using time to their advantage. Younger workers who have “time on their side” shouldn’t squander this gift that some longer-tenured workers may envy.

Many companies we work with, recognizing the impact of savings over time, have added an automatic enrollment feature to workplace plans. New employees joining the company are automatically in the plan at a starting percentage, unless they opt out. It’s one of many strategies that should pay dividends for generations of workers saving for retirement in a 401(k) plan or equivalent plan.

Consistent savers in our study also shared they had a healthier outlook: 71 percent believe they will have enough saved for a comfortable retirement and only 28 percent plan to heavily rely on Social Security.

I would also advocate that saving consistently also means leaving that savings alone. As dollars grow in a workplace retirement plan, it can be tempting to withdraw some of it for today’s expenses. There are significant penalties that come with early withdrawals. Not only will you lose out on that pre-tax money saved for retirement, but many people in this situation also stop contributing to their retirement plan. That means you’re losing out two different ways.

People without a workplace savings plan can still be consistent savers. Subject to eligibility requirements, you can set up an automatic savings program and make systematic contributions up to $5,500 annually to either a Roth IRA (with after-tax dollars) or traditional IRA (with pre-tax dollars). Consider this: Annual contributions of $5,500 become $110,000 in 20 years!

Here are some other steps to foster consistent retirement savings:

Jim Chapman is the director of Wells Fargo’s Institutional Retirement and Trust group in Houston. He is based in Houston.

PrevPreviousGiving Hope to Babies and Families
NextMy Walk on the Wild Side: Carolina Creek Christian Summer CampNext
YOU MAY ALSO LIKE 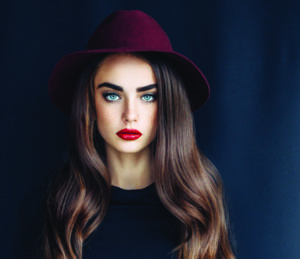 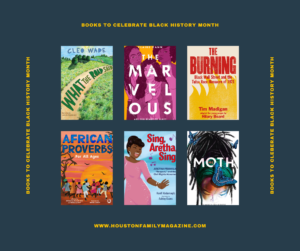 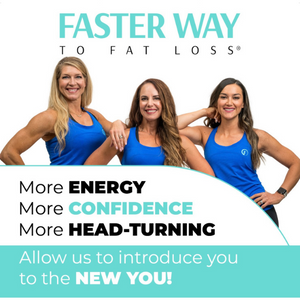