Birth Order: The Achiever, The Peacemaker, and The Life of The Party 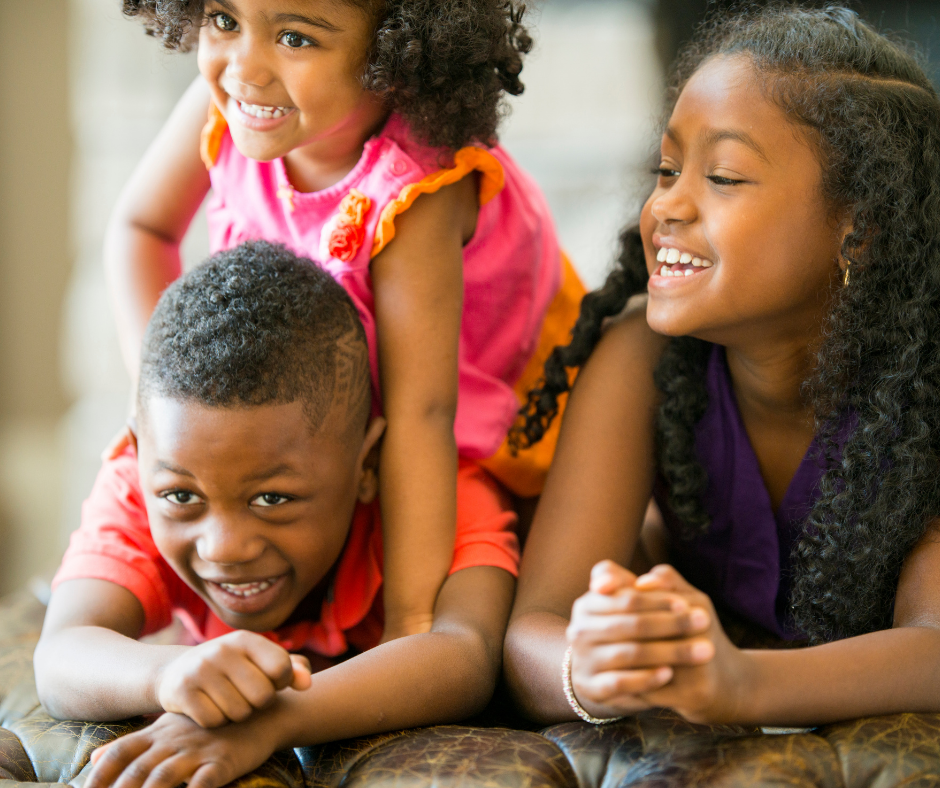 A great deal has been written about birth order theory over the years. How should the data affect our parenting?

Parenting expert Dr. Gail Gross summarizes the existing roles and research on birth order by naming the first born as the achiever, the middle child as the peacemaker and the youngest child as the life of the party. While the eldest child is programmed for excellence and achievement, the middle child is raised to be understanding and conciliatory, and the baby seeks attention. Only children relate to the personality traits of the achiever and the life of the party.

Personality traits may be clustered in the following ways as a result of birth order.

The Last Child: The Life of the Party

Some researchers state that birth order can be as powerful a variable in personality development as gender. It returns us to the old nurture vs. nature argument. Ultimately, we are different parents to different children, in part, due to their birth order.

Meri Wallace, author of Birth Order Blues (Owl Books) states, “Birth order has to do with the way the parent relates to the child in his spot, and some of it actually happens because of the spot itself. Each spot has unique challenges,” she explains.

By being the firstborn with inexperienced, new parents, the parenting approach might be a mixture of instinct and trial-and-error. Perhaps this will cause the parents to consult parenting books, be extremely attentive and rigid about how they enforcement “the rules.” This approach might cause the child to be “perfectionistic” and become a people pleaser. In contrast, if the couple decides to have a second child, they might raise their second-born with less rigidity due their experiences raising their firstborn. They might also be less attentive to the second-born since there’s another child competing for attention. This might cause the second-born to be less “perfectionistic” and more relaxed but more likely to compete negatively for attention. It is not so much that the child came out of his mother’s womb first that caused him to be a leader. Rather, it’s the fact that his parents treated him as their firstborn child that shaped his attitude and behavior.

In the case of divorce, remarriage, and the melding of stepchildren, Dr. Kevin Leman, a psychologist who has studied birth order since 1967 and author of The Birth Order Book: Why You Are the Way You Are (Revell) says blended families don’t summarily fit the traditional structure. Firstborn children who used to be the leader of the pack may find themselves unceremoniously thrown off the top of the hill by an older step-sibling, and the youngest of the family may suddenly have to deal with all the attention on the new baby. Despite a child’s new position in a blended family hierarchy, he will not tailor his existing personality to his new position unless he is still in infancy. Many psychologists agree that personality develops tremendously during the first few years of life during the bonding stages.

David L. Brashear, BCSW states the following. Often the Oldest Child, or Oldest girl, is overly responsible as a substitute parent in families that need one due to dysfunction or parental absence. The Second child often is troubled, or oldest if a boy. This acting out child can be thought of as trying to get attention for themselves, but also provides a focal point for the family. The Third Child tends to get lost, quiet, entertaining self. The last is often the class clown. A highly disproportionate number of professional comics are youngest children. Birth order’s impact on personality and behavior is thought to account for less than 20% of the difference. The greater the dysfunction, the more embedded the role becomes, and the harder to escape its detrimental effects.

Linda, mother and stepmother to three in Houston, Texas recounts about her children, “Our situation is unique because our oldest is my step daughter. She’s strong, laid-back, trustworthy and has a good head on her shoulders. Our middle one is my first biological child; she was the irresponsible & rebellious one. Our youngest is very responsible, trustworthy, high self-esteem. They’re all fun-loving.”

Jett, father of two from Austin, Texas shares, “With my kids, neither is neatly in the responsible category. Second tends to be peacemaker, except for sometimes. There is no third. Personally, I’d discount meaning of birth order.”

Suzanne of McAllen, Texas said, I have two children and yes, the traditional interpretation of the birth order idea fit them as children.”

The Sociology of Birth Order

While we might be tempted to think similarities or differences among siblings are the result of inborn personality traits or birth order, Dalton Conley’s book The Pecking Order reminds us that families are affected by social forces. These forces in turn shape children’s identities and opportunities. In other words, even though we grow up in the same families, events like economic changes, illness, and death affect us differently based on our age and gender. Conley used census data, the Panel Study of Income Dynamics and the General Social Survey as well as in-depth interviews with siblings to arrive at his findings on birth order. Generally, the wealthier a family, the better able they are to protect children during difficult times.

All children struggle when a parent dies, becomes ill or loses a job, but those with larger financial savings have more resources to cope. Children might attend therapy, or those that develop behavioral problems can be sent to special schools. Lower income families might need children to pitch in with household chores or jobs instead of pursuing extracurricular interests or higher education. A child in pain who acts out might find themselves in trouble with the law instead of in therapy. Remarriage after the death or divorce might benefit children in some circumstances.

This might not be surprising, but some other findings are. Social psychology research and popular wisdom tell us that middle children are long suffering but Conley’s research findings teach us that this is usually only the case in large families with fewer resources to go around.

Birth order theories are more complicated than assumed at first glance because they are affected by forces outside the family as well as forces within the family. The real issue is, how do these forces affect how we parent? Being conscious of our own behavior as parents and how it affects our parenting, will help us honor the individual journeys, personalities and choices of each of our children. Isn’t that the very purpose of parenting?

Laura Reagan-Porras, MS is a parenting journalist, parenting coach and family sociologist. She can be reached through her parenting resources website, www.heart2heartparents.com.